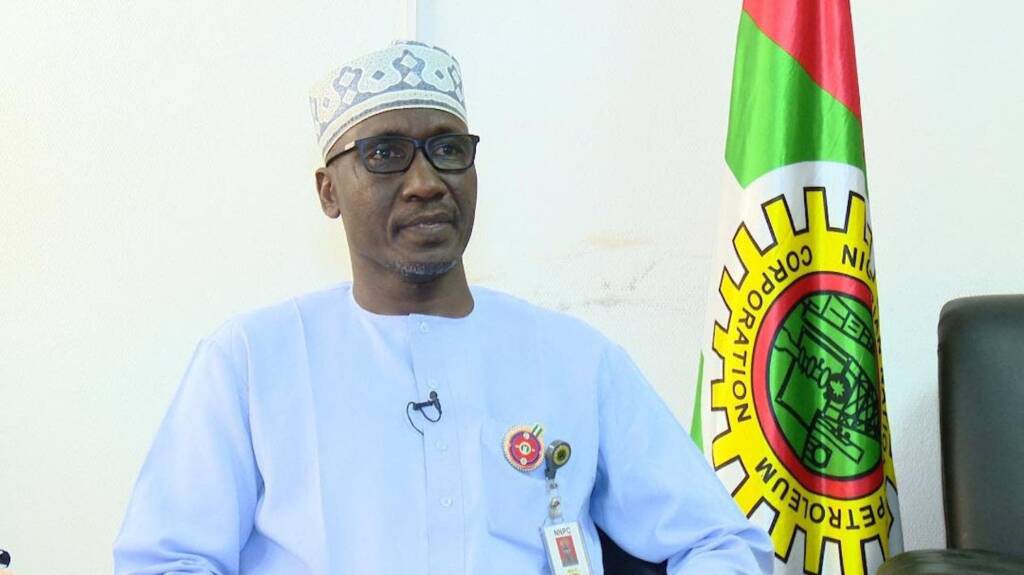 Afreximbank has insisted that NNPC will not operate and manage the refinery upon completion of the rehabilitation work.

The Nigerian National Petroleum Corporation (NNPC) has revealed the basic condition given by the lender, Afreximbank, to fund the rehabilitation of the Port Harcourt refinery.

The corporation stated that the financial institution insisted that the NNPC will not operate and manage the refinery upon completion of the rehabilitation work, but rather a private-sector partner.

This was state by the Group Managing Director of NNPC, Mele Kyari, during a chat with newsmen on Monday, March 22, 2021, in Abuja.

Kyari said that the process of rehabilitating the refinery started about 10 years ago but was slowed down due to a number of mistakes that occurred along the line.

He, however, noted that an Italian company had been contracted for the job with $1 billion financing arrangement from the Afreximbank.

Kyari said, “This process started 10 years ago and a number of mistakes happened leading to the enormous delay we have seen in this process because there were a lot of interferences in the past but these are gone.

“Initially, we thought that the best way to go was to go to the original builder but it wasn’t the right strategy.

“Another way of making this project work was the introduction of borrowing for the repair work because when you borrow, the lenders will put conditions and one of the conditions is that it should be maintained under ‘own and earn’.

“This means that the NNPC will not operate this plant as a basic requirement of the financing institution. The financing partner will ensure that the contractor will work efficiently.

“Importantly is that the contractor O&M gave a guarantee that the facility will operate for the duration of the loan and the fact the project will be done under a financing structure supported by Afreximbank.

“The bank has promised a 500-million-dollar loan in the first instance and additional 500 million dollars making it one billion dollars and the condition is for the loans to be repaid from the operations and proceeds of this plant,” the NNPC boss added.

He expressed optimism that the refinery would work optimally for the next 15 years after the rehabilitation.