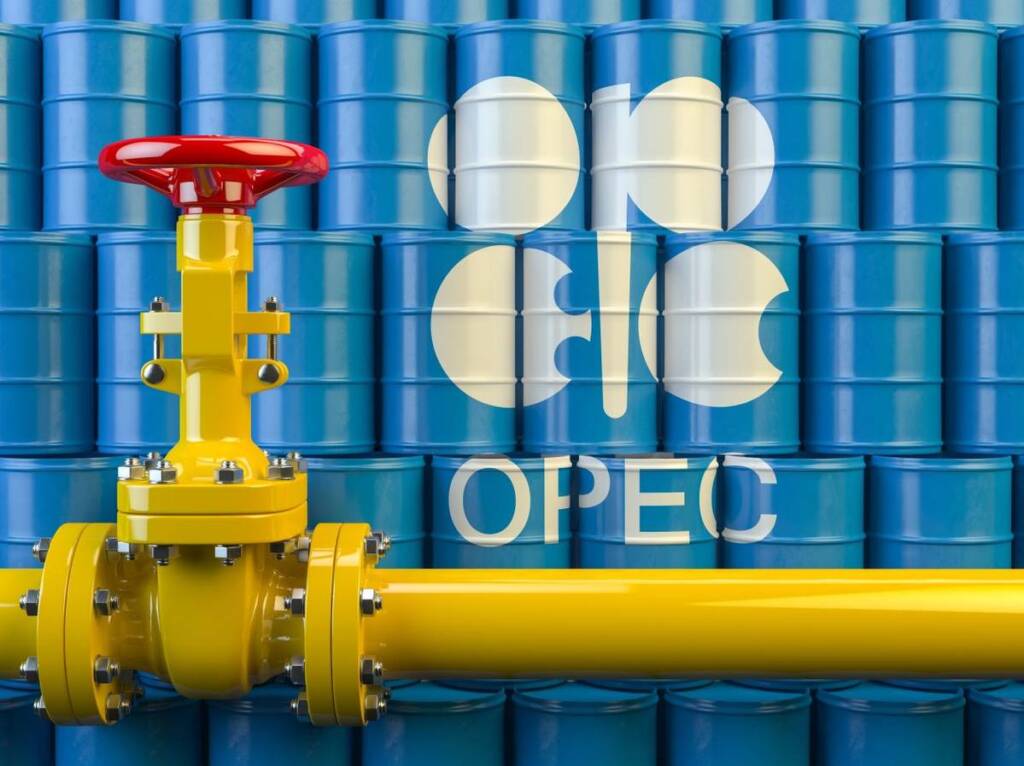 According to the report, crude production fell to 1.17 million b/d last month from 1.33 million b/d in November. Condensate production, however, was up slightly, averaging 348,078 b/d in December from 339,920 the previous month.

The country had set a revised target of 1.8mbpd for 2020 but OPEC cuts to check prices and manage supply have continued to hinder free production.The data confirms Nigeria’s compliance with OPEC cuts for December, as the cartel’s largest production drop of 80,000 bpd was in Nigeria, which exported less crude according to ship-tracking data and loading schedules.

The newly agreed OPEC cuts on Tuesday would see Nigeria’s oil production quota up slightly to 1.52mb/d from 1.47mb/d in November 2020, just as oil prices rose above $54.

While higher prices may translate to improved revenue for Nigeria, they also pose some concerns for the downstream sector, which still has prices managed by the Federal Government to avoid industrial actions.

Loadings of Qua Iboe have been on force majeure since mid-December after they were temporarily halted due to a fire at the Qua terminal, the operator, ExxonMobil, said.

The company had disclosed, “on December 13, Mobil Producing Nigeria experienced a fire at the process area of the Qua Iboe Terminal. Two employees were injured, one has passed in the course of receiving medical treatment… We are saddened by this unfortunate incident, and are providing support to the family.”

Exports of Brass River were on force majeure from late November to mid-December, after a sabotage attack on an oil and gas pipeline.

Africa’s largest oil producer saw its output fall steadily in the second half of last year as it came under pressure to make hefty cuts as part of its OPEC+ obligations.

Nigeria can produce around 2.2 million b/d of crude and condensate but it pumped around 1.75 million b/d in 2019, according to S&P Global Platts estimates.

That is the lowest output since 2016 when Niger Delta militants repeatedly attacked key oil infrastructure pushing production to as low as 1.4 million-1.5 million b/d at points that year.

The current output cap by OPEC and its nine non-OPEC allies are focused on crude and not condensate. Under the OPEC+ deal, Nigeria has committed to keeping its crude output at 1.52 million b/d for January and February, 313,000 b/d below its baseline under the deal of 1.829 million b/d.

Platts, one of the secondary sources that monitor compliance, includes Agbami in Nigeria’s crude oil figure as it is marketed as a crude export blend and not a condensate by the state-owned Nigerian National Petroleum Corp. and international oil companies.