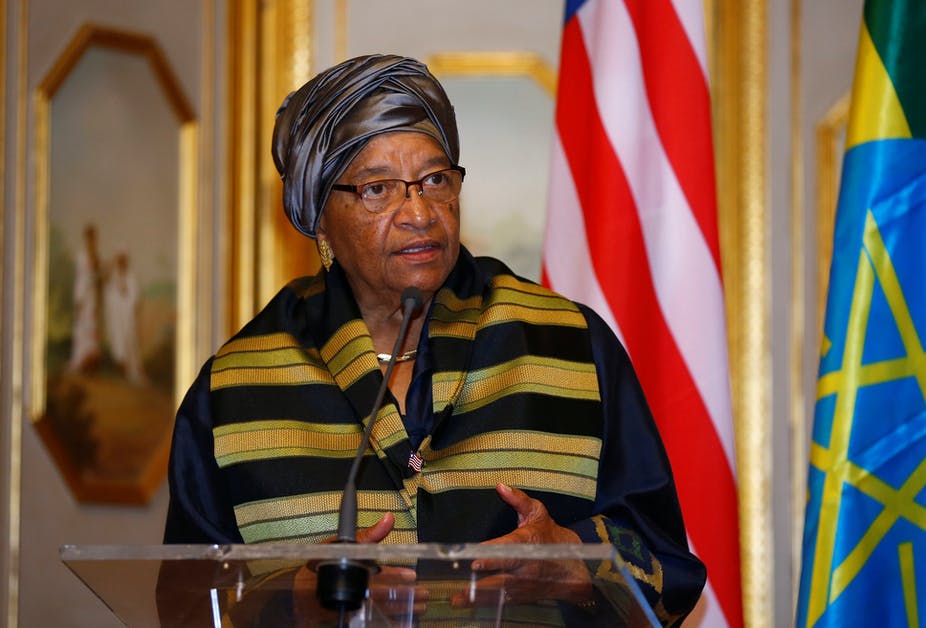 A former Liberian President, Mrs. Ellen Johnson-Sirleaf, has expressed displeasure over the suspension of the Managing Director of the Nigerian Ports Authority (NPA), Ms. Hadiza Bala-Usman.

This is coming a few days after the Minister for Transportation, Rotimi Amaechi, inaugurated a probe panel to investigate the policies, strategies, and other management activities undertaken by the suspended NPA MD during her tenure at the NPA.

The former Liberian President who said she had known the NPA boss to be an accomplished leader and dedicated public servant, however, called for the adherence to the rule of law and fair and equal treatment as the investigation goes on.

Johnson-Sirleaf in her tweet post said, “I am disheartened to hear about the suspension of Nigerian Ports Authority MD, Hadiza Bala-Usman, who I have known to be an accomplished leader and dedicated public servant. I urge adherence to the rule of law and fair and equal treatment as the situation evolves.”

The tweet by Sirleaf was also re-tweeted by Hadiza Bala-Usman on her verified Twitter handle on Saturday.

However, some Nigerian Twitter users have expressed disappointment and berated the former Liberian president for her statement and would rather have her stay out of it.