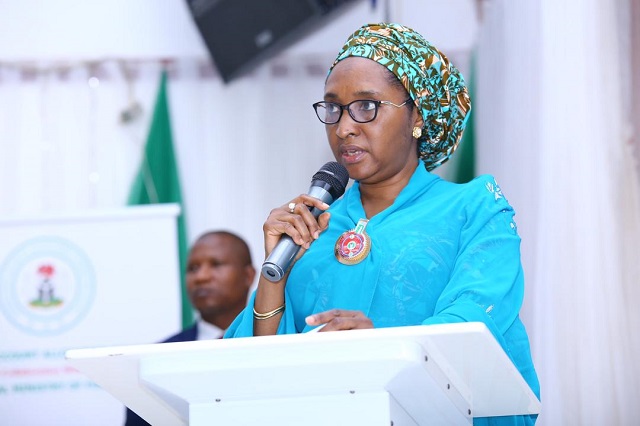 The Federal Government will set a crude oil benchmark price of $57 per barrel at 1.88 million barrels a day for its 2022 budget.

This was disclosed by the Minister of Finance, Zainab Ahmed on Wednesday in a report by Reuters.

Nigeria relies on oil exports for more than half its budget and 95% of foreign exchange, but Ahmed has added that the FG’s spending could rise by 3% to N13.98 trillion.