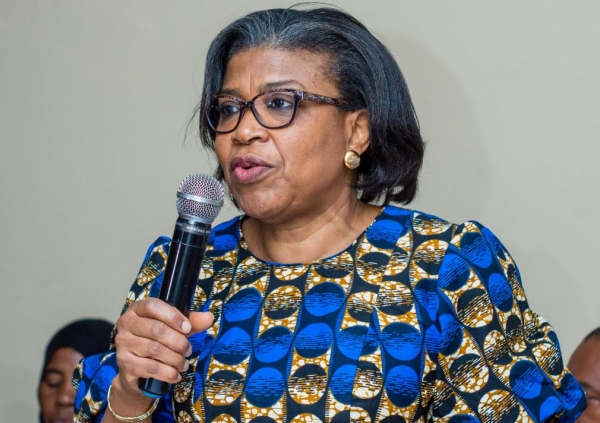 The cost of servicing Nigeria’s public debts has increased by 62.9 percent in the first three months of the year.

A data released by the Debt Management Office (DMO) and made available to Ripples Nigeria on Sunday revealed that the nation spent N993.5 billion in the first quarter of 2020, up from N609.3 billion the previous year.

The volume of the external debt was calculated using the N379/1$ exchange rate.

Breakdown of the figure showed that Nigeria spent N380.79 billion on servicing foreign debts from January to March this year.

The country spent N612.7 billion on servicing domestic debt during the period.

Ripples Nigeria had previously reported that in Q1 2021, the country added N191 billion to its debt stock.