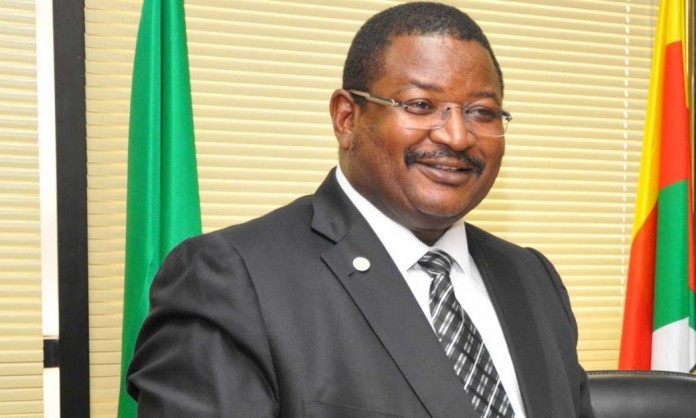 Nigeria’s three refineries under the management of the Nigerian National Petroleum Corporation (NNPC) have not made any profit or produce a drop of fuel since October 2019.

Instead, the Nigerian government has spent taxpayers’ money to keep the refineries idle for the combined cost of N123.45 billion from October 2019 to October 2020.

Latest data obtained from NNPC Monthly Financial and Operations Report for October analyzed by Ripples Nigeria showed that the WRPC, the KRPC, and the PHRC recorded no operating surplus during the period.

It was also observed that in December 2019, the refineries recorded the highest consolidated loss of N13.45billion during the 13 months.

A breakdown on year-on-year showed that the N5.48 billion losses incurred in October 2020 was 53.1 percent lower than N11.71 billion recorded in the corresponding month of 2019.

The report noted that the three refineries recorded zero production in October but incurred operational expenses totaling N6 billion and N0.51billion earned from the combined value of output.

This resulted in an operating deficit of N5.49billion.