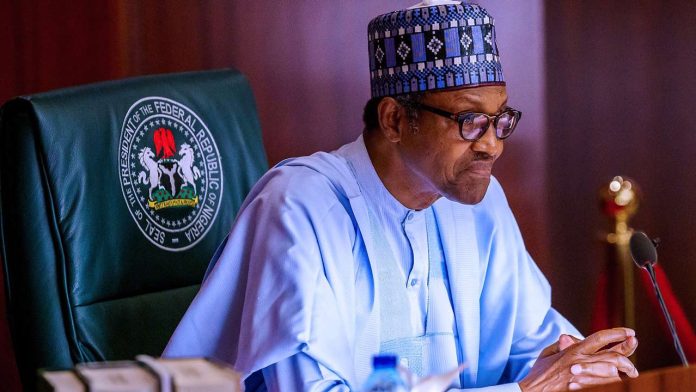 A breakdown in the Foreign Trade Statistics of the National Bureau of Statistics (NBS) revealed that importation of raw materials into the country in the first quarter of the year (Q1 2021) gulped N669.2 billion while that of the second quarter (Q2 2021) stood at N840.50 billion, totaling N1.509 trillion for the half year (H1 2021).

However, the raw materials imports represent only 10.93 percent when compared to total merchandise imports in H1 2021 which stood at N13.8 trillion.

Other products imported under this sector were Mixtures of Odoriferous substances worth N13.05 billion, N9.43 billion and N3.40 billion imported from Ireland, Swaziland and Spain during the period under review.