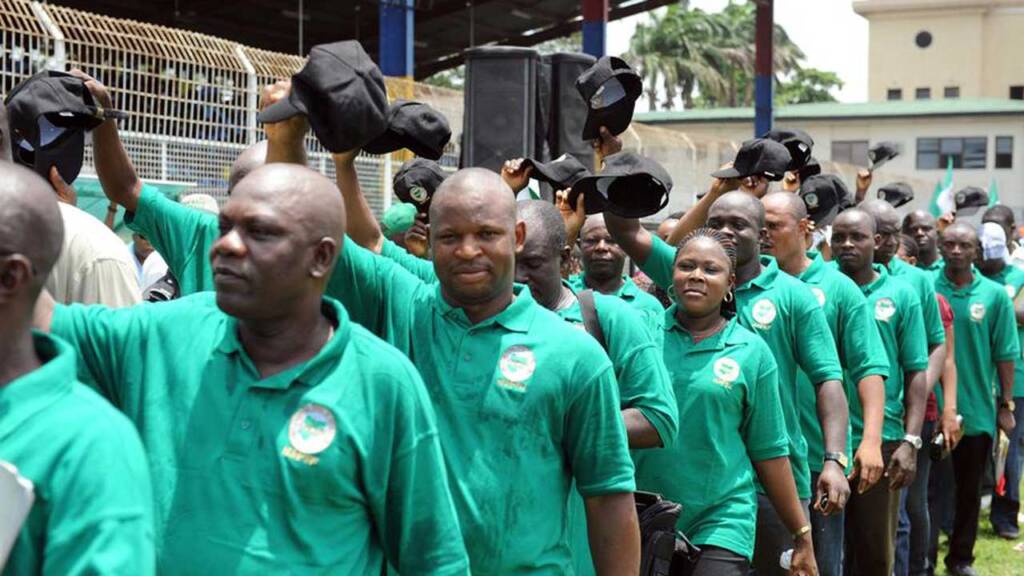 The President, National Association of Nigerian Students (NANS), Com. Sunday Asefon, has warned that the incessant strike being embarked on by both the Academic and the Non-Academic Staff Unions of Universities, has pushed the university system to the verge of collapse.

The NANS President warned that such open and brazen display of rivalry by unions posed serious danger to the country’s ivory towers.

NASU and SSANU had last week began a nationwide strike over non-constitution of visitation panels for universities; non-payment of arrears of minimum wage; and inconsistencies in IPPIS payment.

Other contentious issues being confronted included: non-payment of earned allowances; non-payment of retirement benefits to retirees; poor funding of state universities; delay in renegotiation of FGN/NASU and SSANU 2009 agreements; and teaching staff usurping of headship of non-teaching units in clear violation of conditions of service.

But Asefon in a statement, on Monday, entitled: ‘The Incessant Strikes in Nigerian universities and Urgent Need to Save The Nation’s Ivory Towers’, warned that penchant for strike when roundtable discussion could suffice had the capacity of destroying the education system.

Asefon lamented that students should be pitied having wasted a whole academic session at home to the adverse effect of Covid 19 and ASUU’s strike, saying this coming at this point would destabilise and demoralise the students.

“NANS is of the humble opinion that unions can advocate for the welfare of their members, but such shouldn’t be by ego, muscle flexing and rivalry, the way academic and non academic unions in our universities have been exhibiting.

“We have it on good authority that on the issue of visitation panel, the panels have been constituted and inauguration shall be done immediately academic activities stabilise in the universities bearing in mind this Covid 19.

“It was also revealed that the amount has been captured and forwarded to the Director General, Budget Office of the Federation and is to be included in the supplementary budget to be presented to the National Assembly for approval and payment.

“Even while doubting the credibility of our government to implement or be sincere with all these, we believe that everything could have been subjected to further negotiation.

“As we speak, students in many of the universities that just resumed for 2020/2021 academic session cannot complete their registration while those that had started have been finding it difficult to access lecture theatres that were under lock and key.

“It is unpatriotic on the side of the government and our unions to subject the country’s future leaders to these academic rigours and agonies. They should please have pity on the students and parents and return to schools immediately.

“We call for restraint and beg our unions to allow further negotiation and suspend further strike in the interest of these promising future leaders,” he said.

Asefon added that allowing the students to play about without productive work could escalate the rising cultism, kidnapping, robbery and other criminal tendencies.