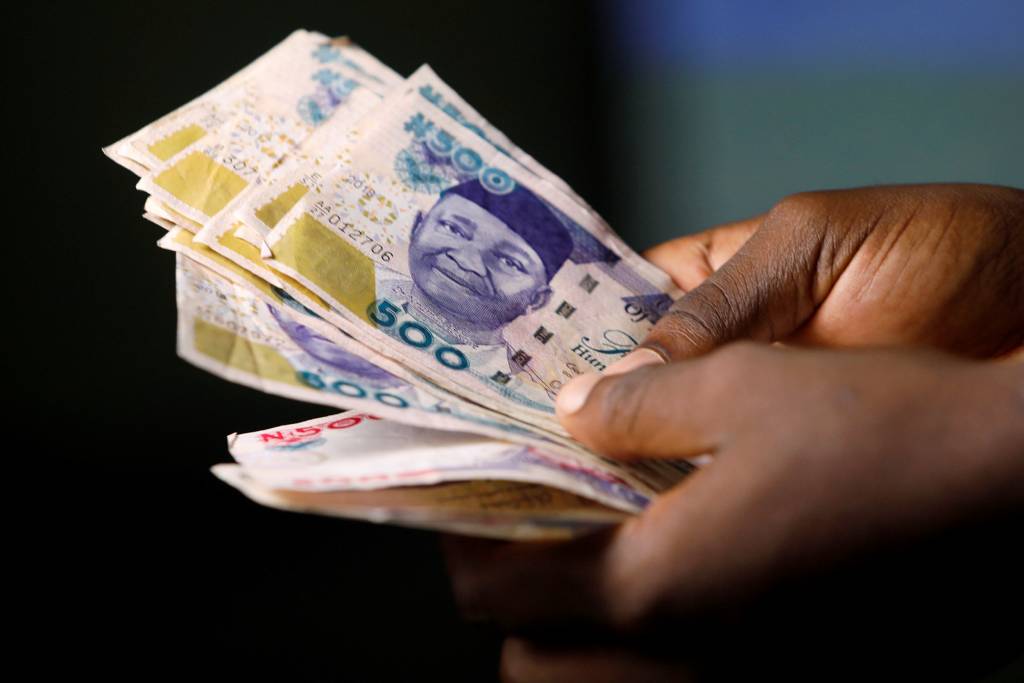 Naira gained against the U.S. dollar at the official market on Tuesday, extending the currency’s appreciation to two consecutive days after it fell to a record low last Friday.

According to data published by FMDQ, where forex is officially traded, naira which opened trading at N426.20 closed at N424.17 to a dollar on Tuesday.

This is the strongest the currency has traded in the past three weeks. The weakest rate naira has exchanged this year was the N430.33 mark it closed on Friday last week.

Within the last six months, the currency has been hovering within the range of N417 and N430.33 benchmarks at the official market. week amidst forex scarcity.

Foreign exchange supply at the market on Tuesday skyrocketed by 301.3 per cent with $383.59 million recorded at the close of business against the $95.58 million posted in the previous session on Monday.

However, the naira depreciated further at the parallel market, inching towards the N630 to a dollar rate.