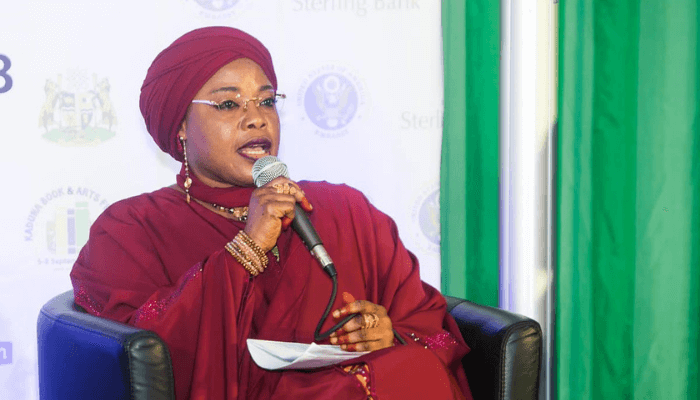 Aliyu made the call at the maiden edition of NYIF celebration in Abuja. She identified poverty and unemployment as factors that drive youth to violent extremism and crime.

The minister noted that the NYIF was a demonstration of President Muhammadu Buhari’s sensitivity to the affairs of youth. He explained that it was in a bid to give the youths a lift that the government created a new N75 billion youth fund.

Aliyu stated that as part of measures to mitigate this ugly trend, the Federal Government since 2015 had initiated programmes to reach out in other to ameliorate the vulnerabilities of youths in the country.

She hinted that the FCTA, through the Youth Development Department of the Social Development Secretariat, had trained youths in various viable economic skills at the FCT Youth Support Centre, Nyanya.

The acting secretary of Social Development Secretariat, Kelvin Ike, stressed that no nation could witness any meaningful progress and development in an atmosphere of persistent restiveness due to neglect of the youths.

He stated that everything must be done to ensure a meaningful life for young people, stressing that it was in this light that the administration had put measures in place to support the youths despite the unfriendly economic challenges.