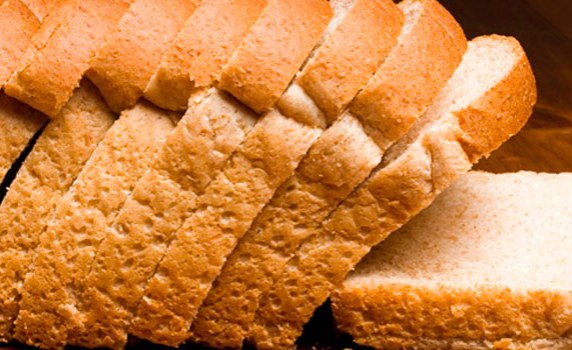 The Association of Master Bakers and Caterers of Nigeria (AMBCN) South-East chapter, has said it is set to withdraw its services from Wednesday, July 13, 2022, as directed by its national body.

The Zonal Chairman of the association, Chief Dominic Nwibe made this known in an interview with NAN on Wednesday, July 06, 2022, in Abakaliki, the Ebonyi State capital.

Recall that the National President of AMBCN, Malam Mansur Umar had also said members would begin a two-week strike from July 13, citing an increase in prices of bakery materials.

Following the directive, Chief Dominic said, “We had a zonal meeting in Abakaliki and decided to follow the directive which is supposed to last for two weeks.

“A bag of baking flour which hitherto cost N25,000 presently cost N28,000 and it is worrisome that it will keep increasing.

According to him, the members felt it was unnecessary to keep increasing the prices of bakery products such as bread to the detriment of customers.

“The customers would feel that we are greedy and we want to let the federal government know that the situation has become unbearable.

“We are asking for the liberalisation of the sugar importation process to break the monopoly by two or three firms.

“These firms import sugar and control its price mechanisms as the withdrawal of services will make our customers know we are telling the truth on reasons for price increases,” he added.

The zonal chairman regretted that the authorities blamed the high cost of materials on the economic effects of the invasion of Ukraine by Russia.

“We don’t see any justification to this assertion as flour for instance, can be sourced from nearby countries,” he said.

Also speaking, the south east Zonal Secretary of the association, Mr Okey Ezeanata said that “bakers have been seriously affected by the development as most of them have closed shops”.

“The market forces have been unfair to us and as the time we increased prices of products in April till present, there have been several changes.

“We urge the federal government to allow mass participation in our materials’ importation process just like in the telecommunication sector,” he said.

NAN reports that the association alleged that the National Wheat Cultivation Committee already constituted is yet to be inaugurated after over one year.