How far should your child’s school be from home? 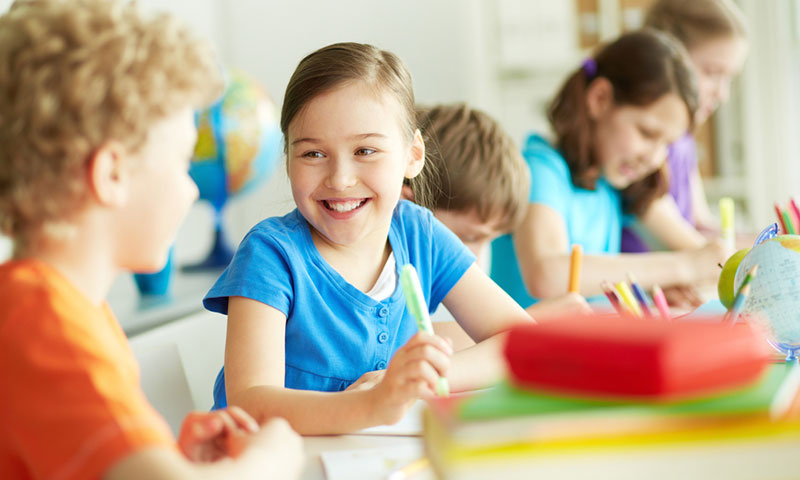 LIVING in some cities in Nigeria, some parents and guardians are confronted with where their children and wards are going to attend schools, especially if they will be going from home. In a place like Lagos and most other cities, people change jobs and accommodation and therefore, may need to change the schools of their children and wards.

However, due to some factors such as having confidence in the quality and standards of some schools, or not wanting to break the rhythm some pupils and students have been used to over a long period of time, some parents do stick to some schools when their new accommodation is far away.
This is why in Lagos for instance, one sees school buses setting forth as early as 5am to pick pupils and students from their homes. The return journey is also not less stressful, as some pupils and students are usually seen in such school buses late at night. The reason for that is the unpredictable and terrible nature of road traffic in the city.

Expressing their opinions on the development while discussing on the platform of the Concerned Parents and Educators, CPE Network, teachers, parents and guardians, related their experiences and came to the conclusion that it is better for pupils and students to attend schools that are close by if they would not be living in boarding houses in those schools.
The respondents opined that the stress of waking up very early and moving up and down in congested traffic and choking situation is not the best for our children. For  Lolade Faladey, she had to release her children fo her mother to take care of at a point when the stress was too much, she added: “I  experienced this before because I had to resume work by 7am.