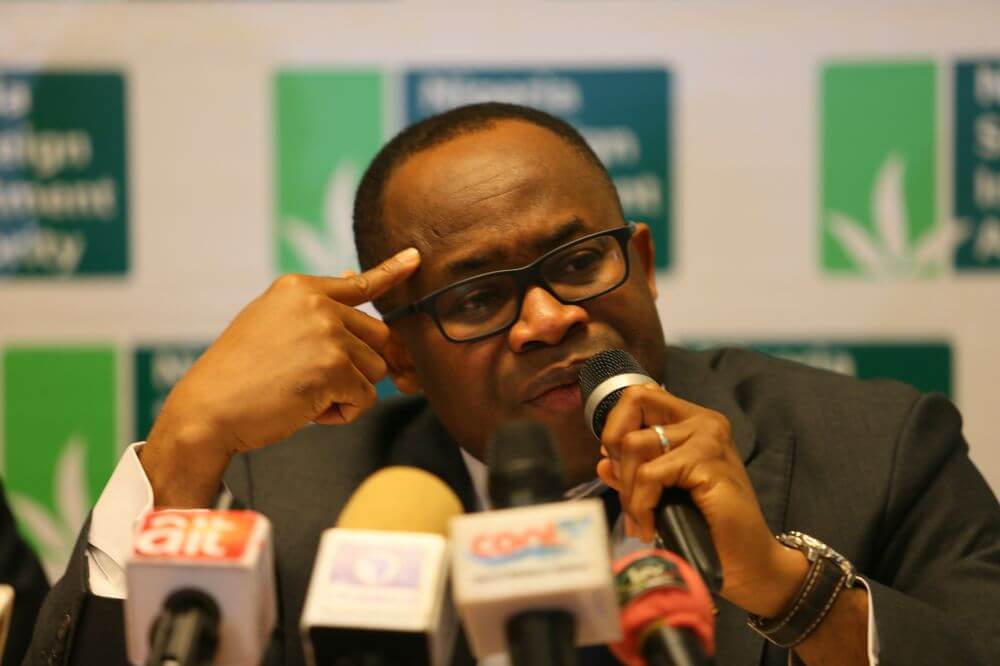 NSIA managing director, Uche Orji disclosed this in a statement to journalists on Tuesday.

The Nigeria Sovereign Investment Authority (NSIA) has announced a 343 percent growth in total comprehensive income to N160.06 billion in 2020 as against N36.15 billion the previous year.

Further breakdown by Orji also showed stabilisation and Infrastructure Funds were received and an additional contribution of $250 million it provided first stabilisation support of $150 million from the Stabilisation Fund to the Federal Government.

“In 2020, we also received $311 million from funds recovered from late General Sani Abacha from the US Department of Justice and Island of Jersey with the funds deployed towards the Presidential Infrastructure Development Fund (PIDF) projects of Abuja-Kaduna-Kano Highway, Lagos Ibadan Expressway and the Second Niger Bridge,” he said.

“The asset classes which were top performers for the year include, Venture Capital investment returns which were up 29 percent in US$ terms; Hedge Funds which went up 11 percent; Emerging Long Only Equity Managers were also up by 22 percent; Developed Long-only equity managers up 19 percent; and Private Equity up 13 percent for the year,” he explained.

This is the 8th year of straight profit by the NSIA which manages over $1.6bn of Nigeria’s Sovereign Wealth Fund.