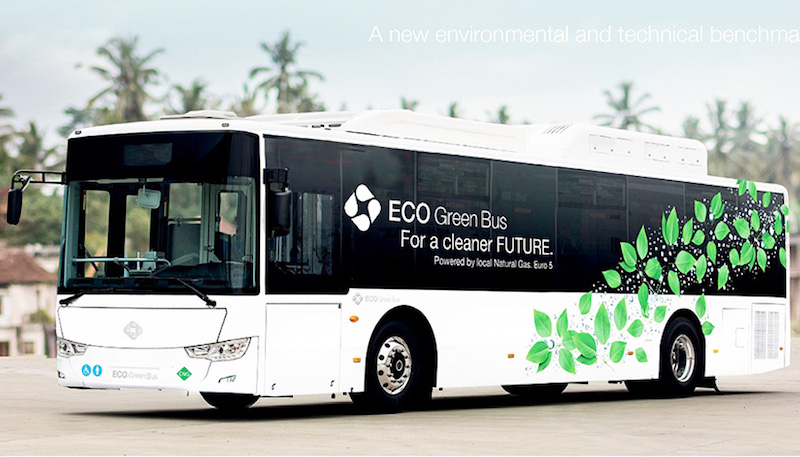 The Federal Government in collaboration with a private firm, Femadec Group, will commence the deployment of compressed natural gas-powered mass transit buses in Abuja with effect from May 5.

This is part of efforts to actualise the Federal Government’s autogas policy which was launched by President Muhammadu Buhari in December 2020.

According to NAN, this development was confirmed by the Chief Executive Officer of Fernadec Group, Mr Fola Akinnola, during an interview on Wednesday in Lagos.

Akinnola said the mass transit scheme, which will be operated by Femadec Express, a division of the company, is starting with 20 buses manufactured by Hyundai in South Korea.

What the Chief Executive Office of Fernadec Group is saying

On the company’s expansion plan, Akinnola said, “Our plan this year is to hit 100 buses. Apart from these 20, we are in final conclusion of another 10 from the manufacturers, Hyundai in South Korea.

“They will be delivered in the next one month. Then by August or September,we plan to bring in another 30 while we are targeting a total of 100 buses in our fleet by December.

“We are also looking at September to kickstart the scheme in Lagos and we are engaging the Lagos Metropolitan Area Transport Authority.

” By then, the refueling centre would have been in place at our facility in Abijo on the Lekki-Epe Expressway, Lagos.

“We also intend to establish a CNG conversion centre there so that vehicle owners can convert their cars from petrol and diesel to autogas.’’

He noted that the gas penetration policy would create employment opportunities for young Nigerians and boost the nation’s economy.

Akinnola, however, called on the government to create an enabling environment by granting import waivers for tho