FG discloses how it hopes to fund the $1.5 billion rehabilitation of Port Harcourt refinery 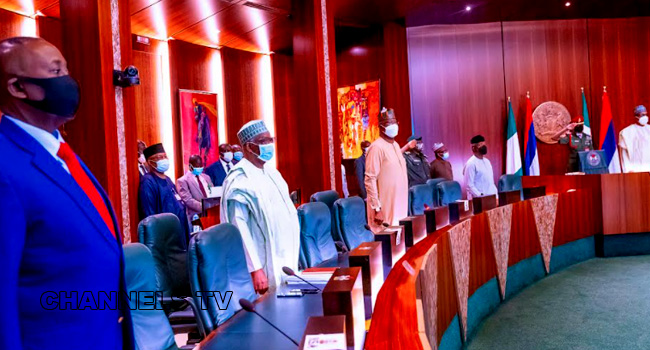 The FG has disclosed how it intends to raise the $1.5 billion for the rehabilitation of the Port Harcourt refinery.

The Federal Government has revealed how it hopes to raise the $1.5 billion for the rehabilitation of the Port Harcourt refinery in Rivers State.

This is as the government has said that the rehabilitation of the Port Harcourt refinery will not significantly add to the country’s debt burden.

This was stated by the Minister of State for Petroleum Resources, Timipre Sylva, during an interview with Channels Television.

He said about $800 million of the funds would be coming from appropriation, $200 million from the internal operations of NNPC, and the rest from the African Export-Import Bank (Afreximbank).

While dousing concerns that the project would worsen the nation’s debt profile, Sylva stated that the government had no intention of borrowing all the funds needed for the rehabilitation of the refinery, which he said would be functional in 18 months.

Sylva disclosed that a subsidiary of the Nigerian National Petroleum Corporation (NNPC), Nigerian Petroleum Development Company Ltd (NPDC), and others would contribute the money to be used for the project.

Sylva revealed that the federal appropriation would contribute $800 million to the project.

“The NNPC is going to spend about $200 million from its internally generating revenue sources, while the Federal appropriation will put in about $800 million and it is already broken down into three parts.

On the repayment of the loan, Sylva explained that going by the way the project was structured, the debt would be paid back from the operations of the refinery.

He insisted that the rehabilitation of the refinery would not really be a debt that would add to the general debt burden of the country,  adding that a commercial discussion was ongoing between the NNPC and Afreximbank on how the money would be paid from the operations of the refinery.