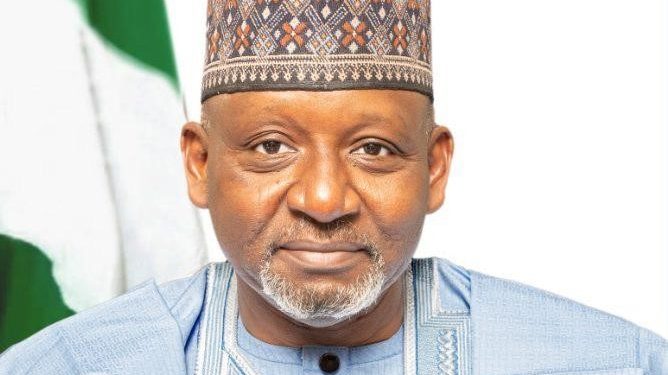 The Federal Government approved the sum of $2.9 billion for the development of Badagry Deep Seaport in Lagos State.

This was disclosed by the Ministers of Transport, Muazu Sambo, and that of Federal Capital Territory (FCT), Mallam Muhammed Bello on Wednesday in Abuja, according to NAN.

The FEC has okayed multiple seaport development over recent years including Ibom Deep Seaport and Onne Port, in a bid to decongest the Apapa Port and boost export infrastructure.

The Minister stated that the Badagry project will be executed under a Public Private Partnership (PPP) scheme, citing the private sector will inject money into the port and manage it for 45 years.

Sambo also added that the port would further the FG’s goal of making Nigeria the maritime hub of the West and Central African regions. It will also help Nigeria generate total revenue of 53.6 billion dollars over the concession period, as well as create jobs and attract foreign direct investments, culminating with an enhancement of the wellbeing of Nigerians.