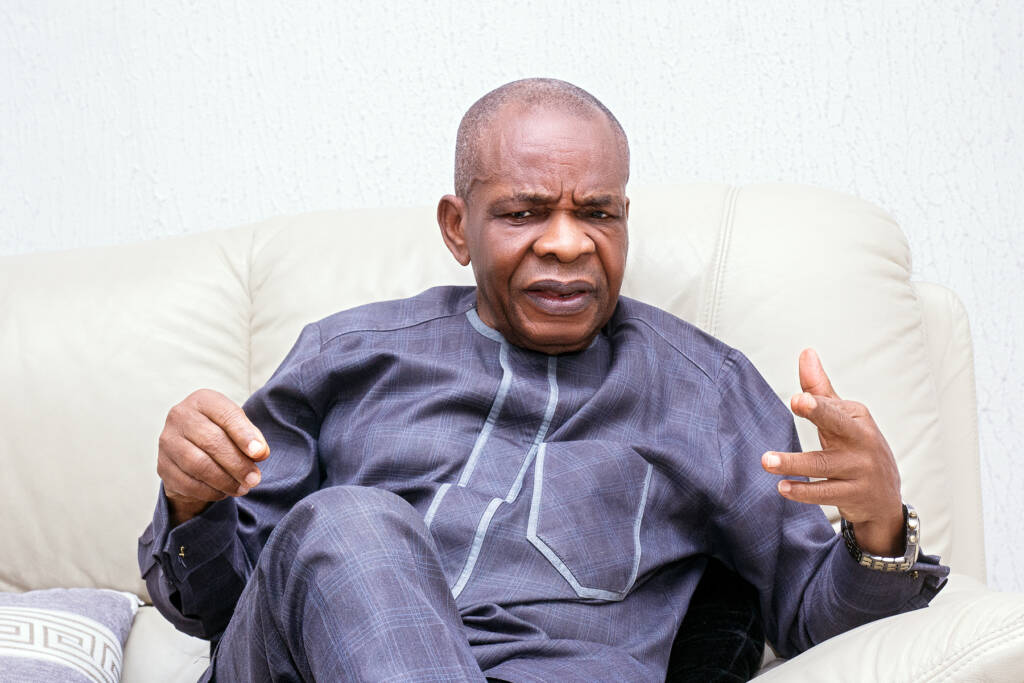 A former Minister of Lands, Housing and Urban Development, Chief Nduese Essien, has called on the National Assembly to properly address and review the issue of oil blocs allocation in the new Petroleum Industry bill.

He said the bill should also clearly define the status of the host community adding that failure to do so might create confusion and hamper its implementation.

Essien made the appeal on Sunday while speaking with newsmen in Uyo Akwa Ibom State.

The former House of Representatives member from Akwa Ibom said there was no issue about the bill vesting the ownership and management of petroleum resources on the Federal Government.

He said such provision to vest ownership and management on the federal government came at the peak of the Nigerian civil war as a stopgap measure.

He lamented that successive governments after the war bestowed the ownership and management of petroleum resources almost exclusively on people from non-oil producing communities and top military brats as well as their cronies.

According to him, the people so bestowed do not have the financial and technical competence to manage the resources.