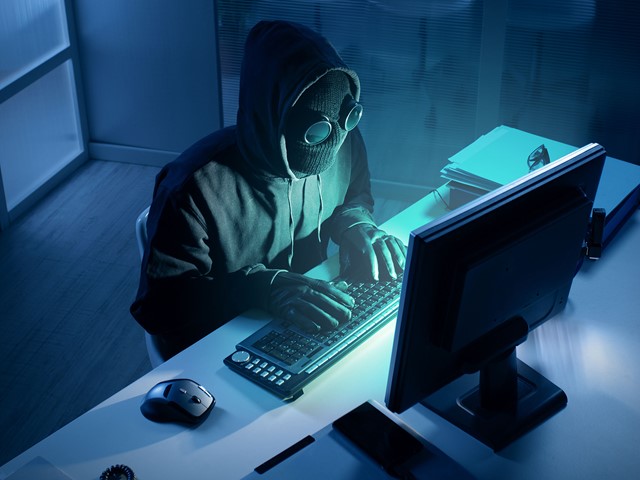 On the back of rising electronic transactions, bank customers recorded a loss of N5.20 billion between January and September 2020 in 41,979 fraud-related incidences representing 91 percent success out of the total 46,126 fraud attempts.

This is according to data at the Nigeria Inter-Bank Settlement System (NIBSS) shown in its latest report titled Fraud in the Nigerian Financial Services.

The data also showed N203.357 million were partially lost by customers in 984 fraud attempts while 3,163 fraud attempts were repelled that could have resulted in the loss of N380.159 million.

A breakdown of how the frauds were perpetrated in 2020, shows majority of the fraud was done via the web representing 47 percent, Mobile transaction 36 percent, Automatic Teller Machine 9 percent while internet banking 1 percent.

On year on year growth, Mobile channel rose by 330 percent, while Web and Point of Sales channels fraud activities increased by 173 percent and 215 percent respectively from 2019 to 2020.

During the first 9 months of 2020, July represented the biggest loss for customers, as over 7,000 fraud cases were recorded.

January and March followed behind with over 5,000 fraud attempts in olumes.

On the technique applied to defraud bank customers in 2020, NIBSS revealed that Social engineering remains one of the principal ways in which fraudulent activities are attempted.

Social engineering is a way of manipulating a victim into giving away sensitive information.