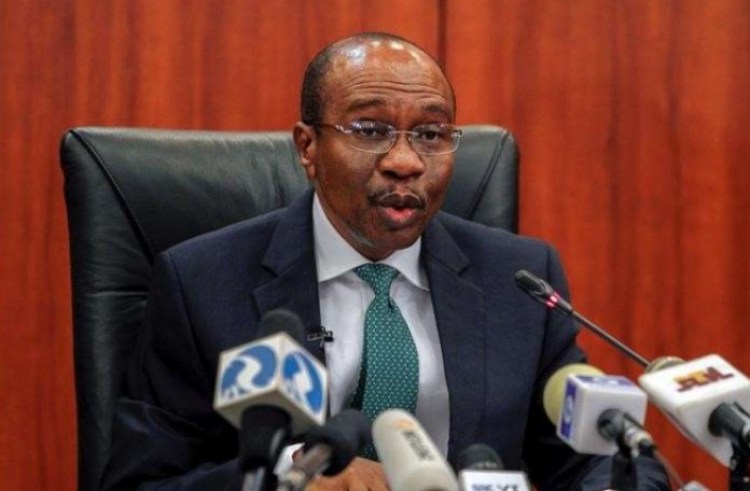 Economic analysts on Tuesday said the continued rise in the rate of inflation across the country showed that the fight against inflation by the Central Bank of Nigeria was failing.

Experts in firms such as the Financial Derivatives Company Limited and Cordros Group, both renowned financial services organisations, stated that the rise in Nigeria’s rate of inflation had lingered for about four years.

“As widely expected, headline inflation jumped to its highest level in almost four years, serving as a rude awakening to the CBN that its fight against inflation is failing,” the FDC stated while analysing the country’s latest inflation figure.

It added, “It (inflation) is now approximately eight per cent above the upper limit of nine per cent.”

The FDC, however, observed that it was also notable that monthly and core inflation were declining.

This, it said, meant that Nigeria might be approaching a point of inflection, in which inflation would begin moderating.

It said, “The planting season, which has just started might delay the moderating curve of inflation.

“However, the recent increase in interest rates in the fixed income market may be signaling to the market that the days of artificially low interest rates are over.”

On their part, analysts at Cordros Group stated that Nigeria’s headline inflation maintained its upward trajectory for the 17th consecutive month, as it rose by 71 basis points in January 2021 to 16.47 per cent.