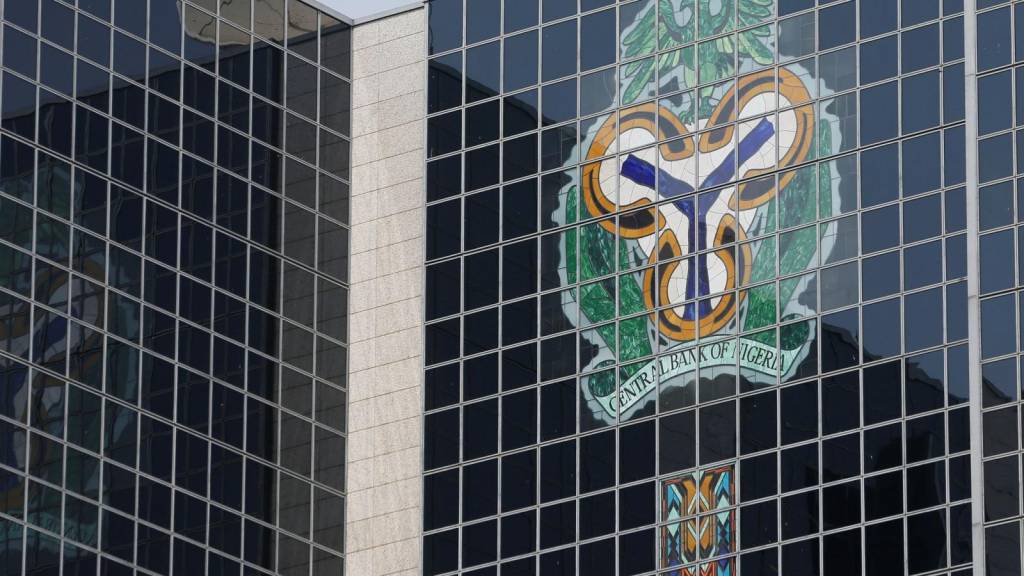 Nigerians schooling abroad will not pay more overseas tuition fees from January 2023 as being speculated by a foreign tertiary  institution, the Central Bank of Nigeria (CBN) announced yesterday.

In a statement, the apex bank faulted reports suggesting that the payments of overseas schools fees would rise due to the withdrawal of the “Form A” Discounted rate, with effect from December 31.

The bank’s position followed reports, which quoted a tertiary institution in the United Kingdom as claiming that Nigeria had withdrawn  the Central Bank “Form A discounted rate”  to encourage more funds to remain within the economy. The advisory from the school purportedly urged new and returning students from Nigeria “to take advantage of the Central Bank Form A discounted rate while this is still available.”

A Manchester-based university  purportedly issued an advisory, urging students whose tuition were paid from Nigeria to pay up as much portion of their outstanding fees as possible, through Flywire, prior to December 31.

The institution had claimed that the CBN planned to withdraw the “Form A” discounted rate to encourage more funds to remain within the economy.

But CBN Director, Corporate Communications Department, Osita Nwanisobi, described the report as false and the advisory, as misleading and speculative.

Nwanisobi said the CBN had not issued such a policy. He  cautioned parents and students to disregard any advisory to pay up as much portion of their outstanding fees as possible, through Flywire, prior to December 31, 2022.

Reminding stakeholders that front-loading (for visible goods and invisibles) was contrary to the provisions of regulations, the CBN spokesman assured that the bank will continue to meet legitimate demands for foreign exchange.

Nwanisobi, therefore, urged  authorised dealers to ensure that payments for tuition outside Nigeria are made not earlier than 30 days prior to due date. He charged them to put in place measures to forestall abuse.