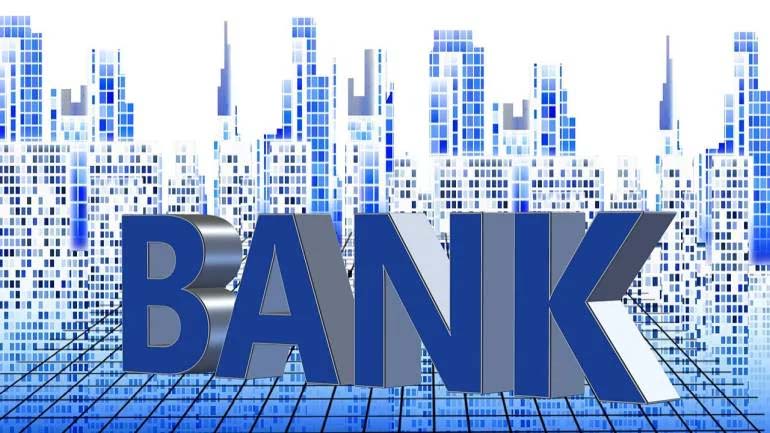 Between January and September 2020, 11 banks listed on the Nigerian Stock Exchange (NSE) generated a total of N42.8billion or N4.7 billion monthly, from account maintenance fees charged on their customers’ accounts.

The amount generated in 2020 represents a drop of 28 percent, when compared to N59.5billion, earned in the same period.

The drop no doubt is a result of the effect of coronavirus pandemic as five of the 11 banks posted earnings lower than 2019.

Account maintenance fee is mainly applicable to customers operating a current account which according to the Central Bank of Nigeria (CBN) is a charge of N1 per N1000 debit transactions or withdrawals at a given interval.

A breakdown of the fees revealed that Access Bank, Nigeria’s biggest lender by assets generated the most income from account maintenance fees, which amounts to N10.7 billion, an increase from N10.1 billion in 2019.

This is followed by Guarantee Trust Bank’s N8.54 billion decreasing from N9.54 billion earned in 2019 and then First Bank receiving N8.81 billion also dropping from the N9.80 billion in 2019.

Zenith bank which normally leads the pack recorded the biggest fall to N6.5 billion in 2020 from the N17 billion earned within the same period in 2019.

First City Monument Bank (FCMB) took N2.5 billion in 2020, which was also a drop from 2.7 billion recorded the previous year.

The earning for Ecobank could not be ascertained as it was not clear from the financial statement posted.

On Wednesday, Feb. 10, 2021, Justice Shittu Abubakar of the Federal High Court sitting in Abeokuta, backed the charges placed on current account maintenance by the CBN after it was challenged by a legal practitioner, Olumide Babalola.

Abubakar in his ruling said the authorisation of the current account maintenance fee was within the statutory powers of the CBN urging Babalola to take advantage of the clause to negotiate his deduction fee with his bank.