At 22%, Nigeria has one of lowest debt to GDP ratio among peers 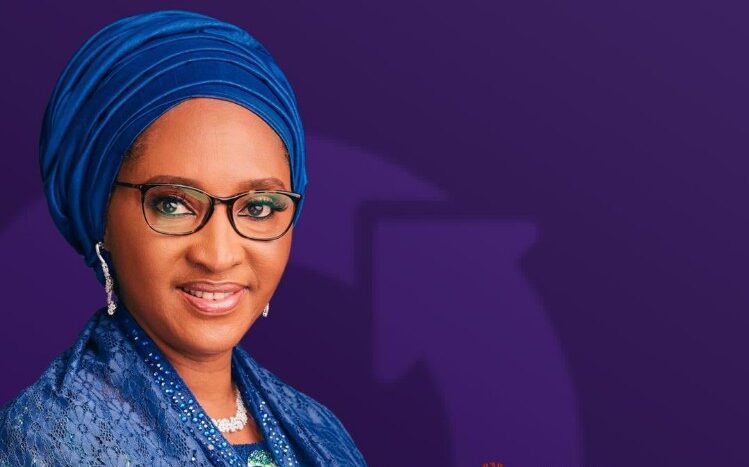 Despite the backlash that trailed Nigeria’s consistent borrowing, the country has one of the lowest debts to Gross Domestic Product (GDP) among peers.

Latest data from National Bureau of Statistics (NBS) showed that states and federal debt portfolio as of March 31 stood at N33.11 trillion and nominal GDP of N152.32 trillion as of December 31, 2020.

When Nigeria’s national debt is broken down in relation to GDP, it stood at 22 percent.

Other nations with similar economic characteristics as Nigeria including Mexico, Indonesia, and Turkey also have a higher debt to GDP ratio than Nigeria.

However, economists have continued to argue that the debt to GDP ratio does not fully reflects the true state of countries’ finances.

However, a study by the World Bank found that only countries whose debt-to-GDP ratios exceed 77 percent for prolonged periods experience significant slowdowns in economic growth.