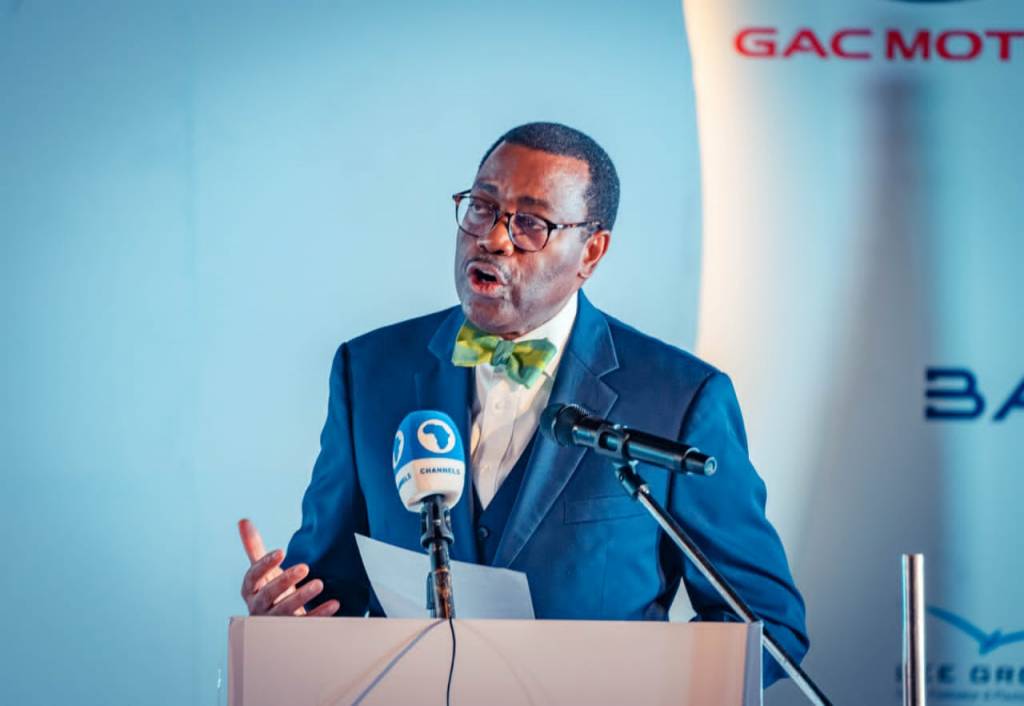 The African Development Bank (AfDB) says Africa needs an annual investment of $32 billion to $40 billion along the energy value chain to achieve universal access for electricity by 2030.

The AfDB’s African Economic Outlook 2022 unveiled at the Bank’s Annual Meetings on Thursday in Accra, Ghana, said the findings were done under the Bank’s New Deal on Energy for Africa.

The outlook revealed that a total annual climate financing gap for energy under the New Deal stood at $17 billion to $25 billion.

It said the continent’s large economies like Egypt, Nigeria and South Africa accounted for about 33 per cent of the gap.

The outlook said about $15.5 billion, which represented 26 per cent of the total climate finance inflows to Africa, were channeled to the energy sector between 2019 and 2020.

It said despite energy being the most funded sector on the continent, resources mobilised so far were dwarfed by Africa’s energy investment needs.

The outlook said developed countries should demonstrate political will to address climate adaptation and mitigation challenges in developing countries.

It noted that the developed countries would achieve this by honouring their commitment to provide 100 billion dollars annually to developing countries to support climate action.

It said the Special Drawing Rights (SDRs) amounts allocated to developed countries should be channelled to African countries through the AfDB or African Development Fund (ADF).

The outlook said this would ensure greater leveraging to support climate resilience and just energy transition on the continent.