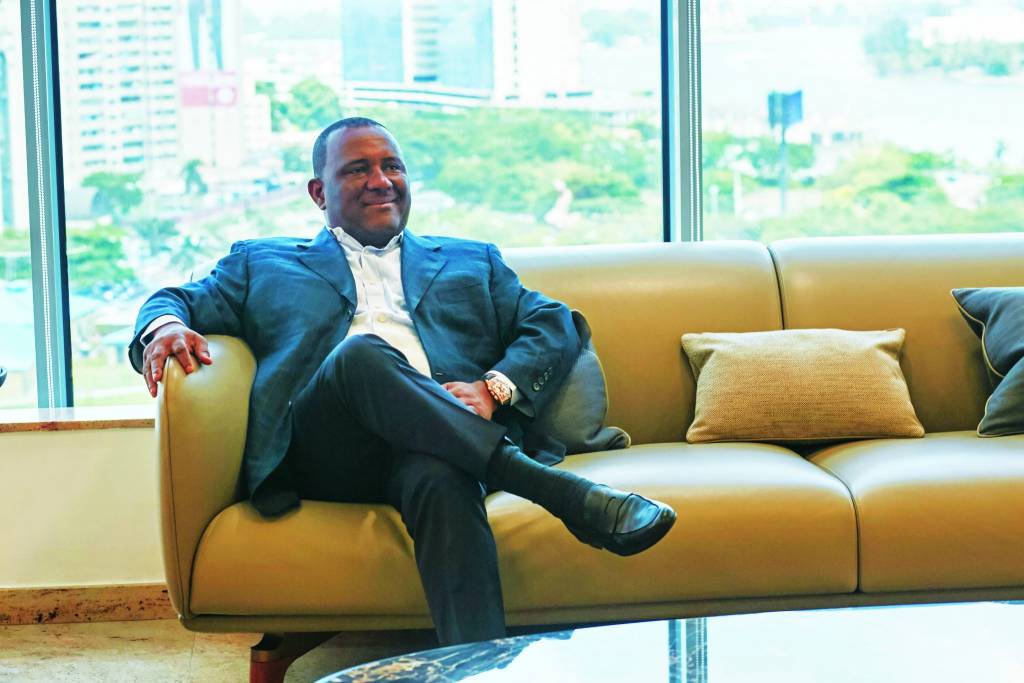 BUA Foods generated N168.85 billion revenue from its household consumables in the first half of 2022, above the N151.73 billion grossed during the corresponding period in 2021.

While the company’s revenue grew 11.2% year-on-year, turnover was slowed by its wheat and fortified sugar, as earnings from sales of the products declined during the review period.

Wheat also reporting a drop in earnings, after BUA Foods grossed N2.45 billion from sales of the product in first half 2022, falling short of the N2.73 billion posted during the corresponding period last year.

BUA Foods revenue was also slowed by turnover from Pasta sales, which generated N25,88 billion between January to June this year, slightly above the N25.79 billion the manufacturer netted the same period in 2021.

The company only saw major growth in non-fortified sugar, bakery flour and Molasses during the period under review, according to BUA Foods H1 2022 financial statements obtained.

Meanwhile, to produce these goods, Rabiu’s company spent N116.78 billion within the first six months of this year, compared to the N100.57 billion BUA Foods expended to manufacture the products.

The cost of sales didn’t weigh heavily on BUA Foods’ profit after tax (PAT), as it outgrew revenue for the period, considering it rose by 13.7% to end H1 2022 with N39.30 billion, surpassing the N34.57 billion reported as PAT last year H1.