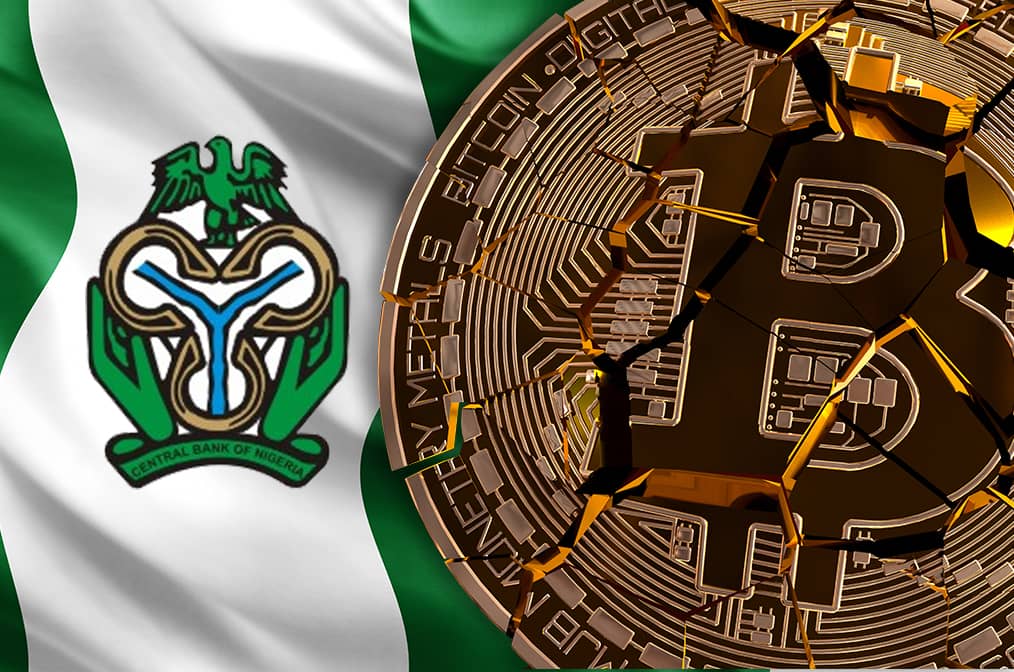 Despite the Central Bank of Nigeria’s restriction on cryptocurrencies-related transactions in the banking sector, a report by a crypto platform has said about 33.4 million Nigerians trade or own crypto assets.

In its report, ‘Into The Cryptoverse: Decoding The World Of Crypto Consumers,’ KuCoin, a crypto exchange with over 10 million registered users, said the crypto population is largely dominated by 18 to 60-year-olds.

It said, “According to Google Trends, Nigeria was recorded as the country with the highest number of bitcoin searches globally in early 2021, signaling the growing utility of cryptocurrency in the country.

“The data also pointed out that the country’s youth have been the decisive force behind the surge in bitcoin searches. According to our survey conducted in early 2022, 33.4 million Nigerians, which accounts for 35 per cent of the population aged 18 to 60, currently own or have traded cryptocurrencies over the past six months.

According to the crypto exchange, the depreciation of the naira over the last six years has fuelled the increase in the number of crypto users in the nation.

It added, “The Nigerian currency, Naira, has depreciated by more than 209 percent in the past six years. Some Nigerians recognised the financial opportunity brought by Bitcoin early on.

“Meanwhile, as prices continue to rise, with food inflation reaching its highest point since 2008, the challenging economic climate in Nigeria remains and has even worsened by COVID-19, making cryptocurrencies attractive alternative sources of income, particularly in the bullish market in 2021.”

According to the report, 26% of crypto investors have begun trading cryptocurrencies in the last 6 months.