No rift in Jaiz Bank over succession plan 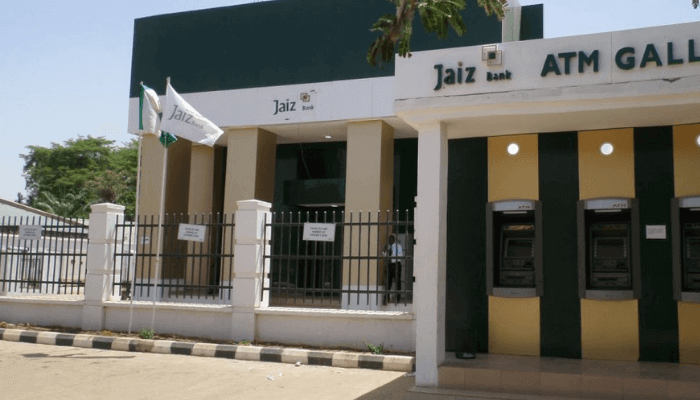 Jaiz Bank, at the weekend assured its Customers, Shareholders, investing public and other stakeholders of commitment to continue to conduct its affairs within the stipulations of existing Corporate Governance Codes for banks and public companies in Nigeria.

The bank, particularly dispelled rumor of rift in its board over appointment of Managing Director, saying the subsisting structure is approved and endorsed by the board at the last week’s Extra Ordinary Meeting (EGM).

“There is no rift in the Board of the Bank other than legitimate exercise of divergent opinions on a matter in the ordinary course of the Directors’ duties,” Jaiz Bank Managing Director, Hassan Usman stated at a press meeting in Abuja.

Usman was reacting to a media report last week which purported a serious disagreement among the board members over succession plan of the Chief Executive Officer.

He said the board at an EGM last week addressed the issue, took firm and final decision on Muhammad Shaheed Khan, a proposed successor who was said to have been given a conditional offer, subject to relevant regulatory approvals.

Usman said Khan remains an applicant, and that “the matter of succession for the current Managing Director was considered by the Board as the expiration of his contract approached.

“Whereas some Directors of the Bank opined that a change of leadership was required to pursue some critical strategic goals, others believed otherwise, given the very impressive performance of the current Management. The Board nonetheless resolved to appoint a new successor in person of Mr. Muhammad Shaheed Khan.

“This decision was however rescinded at a subsequent meeting of the Board.
The Board’s resolution to rescind its decision and consequently discontinue the appointment process was in line with the terms and conditions of the offer letter issued to Mr. Khan since the offer was subject to relevant regulatory approvals.”

He said, incidentally, the approval obtained from the relevant regulator materially modified the intention of the Board as expressed in the conditional
offer to Khan, necessitating the Board’s decision to discontinue the process of his appointment