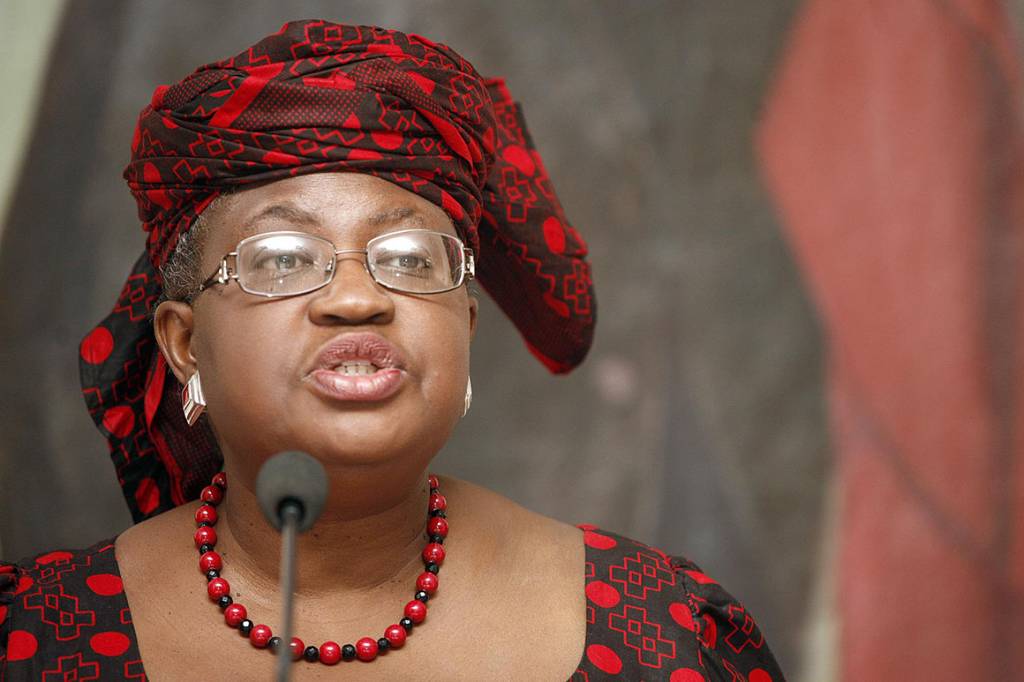 The World Trade Organization has reached an agreement that includes commitments on fishing and pledges on health as well as food security after days of negotiation.

The 164 member countries struck the deal – regarded as the first major agreement in almost a decade – at the 12th ministerial conference of the WTO after more than five days of back and forth.

While major trade deal includes food security, balanced outcome on fishing subsidies, and response to the pandemic, a key decision related to patent waiver on Covid-19 vaccines is also expected soon with the US yet to officially seal it.

Ngozi Okonjo-Iweala, Director-General, WTO, had appealed to WTO members to consider the delicate balance indecision warranted the WTO to extend talk for an extra two days.

Speaking on the deal after a decision was reached, she said, “the package (unprecedented) of agreements you have reached will make a difference to the lives of people around the world. The outcomes demonstrates that the WTO is in fact capable of responding to emergencies of our time.”