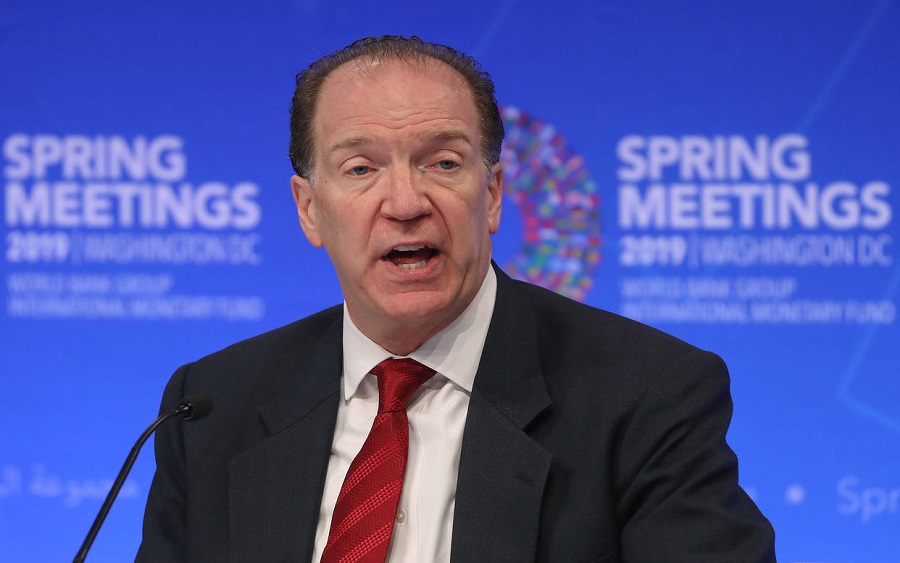 The World Bank has upgraded its outlook on Sub-Saharan Africa GDP growth in 2021 from -5.1 per cent to 3.4 per cent growth after a two per cent contraction last year.

Although, the outlook is still largely exposed to uncertainty and risks of a decline, and will be determine on the policies adopted by countries and the international community the World Bank noted.

In its latest Africa’s Pulse report, titled: ‘The Future of Work in Africa: Emerging Trends in Digital Technology Adoption,’ released on Wednesday, the World Bank also stressed that any economic recovery will be hinged specifically on reforms that would create jobs, encourage investment and enhance competitiveness.

“Real GDP growth for 2022 is estimated at 3.1%. For most countries in the region, activity will remain well below the pre-COVID-19 projections at the end of 2021, increasing the risk of long-lasting damage from the pandemic on people’s living standards,” the report said.

“There is need for African countries to speed up their recovery by ramping up efforts to support their economies and people in the near term, especially women, youth and other vulnerable groups.”

The report also urged African countries on the need to reduce debt burdens which will help release resources for public investment, in areas such as education, health and infrastructure.

“Investments in human capital will help lower the risk of long-lasting damage from the pandemic which may become apparent over the longer term and can enhance competitiveness and productivity.”

“The next twelve months will be a critical period for leveraging the African Continental Free Trade Area in order to deepen African countries’ integration into regional and global value chains,” it stated.

In the report, World Bank Chief Economist for Africa, Mr. Albert G. Zeufack, praised African countries’ tremendous investments over the last year to keep their economies afloat and protect the lives and livelihoods of their people, but stressed further key for stronger growth will be for leaders in the continent to have ambitious reforms that support job creation, strengthen equitable growth, protect the vulnerable and contribute to environmental sustainability.

“For most countries in the region, activity will remain well below the pre-COVID-19 projections at the end of 2021, increasing the risk of long-lasting damage from the pandemic on people’s living standards, hence the need for African leaders to come up with people-oriented reforms” he added.