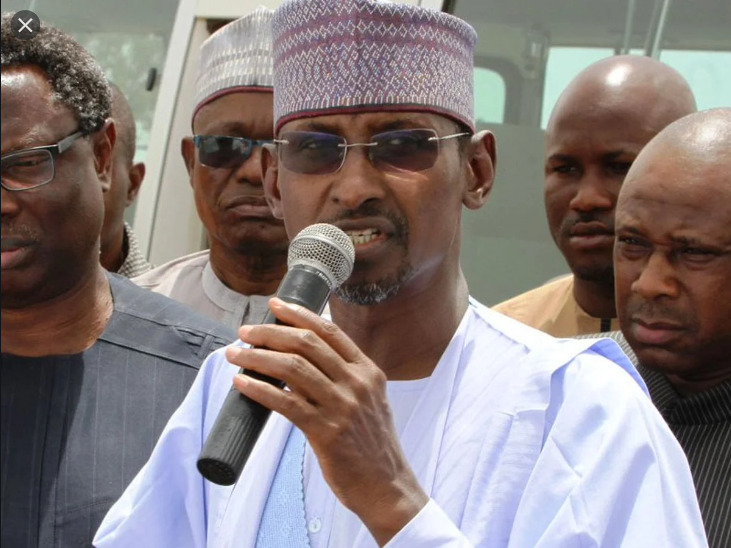 Some Labour unions in the Federal Capital Territory, Abuja have concluded arrangement to embark on an indefinite strike.

The  Joint Unions Action Committee (JUAC) in the FCT’s administrative MDA’s including the Federal Capital Territory Administration (FCTA) and Federal Capital Development Authority (FCDA) announced they will go on an indefinite strike, due to the FCT Civil Service Commission Act which they say has not been implemented.

This was disclosed by the Chairman of the Joint Unions, Mr Matilukoro Korede, on Monday in Abuja.

He warned that the Act has not been implemented in 3 years and has been neglected by the Administration as workers are denied their benefits, citing that FCT Minister’s refusal to implement the act cannot be allowed to continue.

He added that the joint unions were ready to go on an indefinite strike, also stating that the Unions have demanded the implementation of Executive Order 1 of 2004, which abolished the Ministry of the Federal Capital Territory long before the signing of the Act, which allows FCT workers to advance in the service.

“It will also give opportunity to FCT workers to advance more in administrative cadre, while a qualified worker from the system can be appointed FCT Head of Service as obtained in states,” he said.

“It was a huge relief when the National Assembly harkened to the voice of the staff of the FCT Administration by enacting, passing into law and gazetting it with the consent of the President and the FCT-Civil Service Commission in 2018.

Among the demands of the workers are the removal of all FCTA staff from the Accountant-General of the Federation Integrated Personnel and Payroll Information System (IPPIS).