Why UNILAG VC Ogundipe was reinstated, by panel 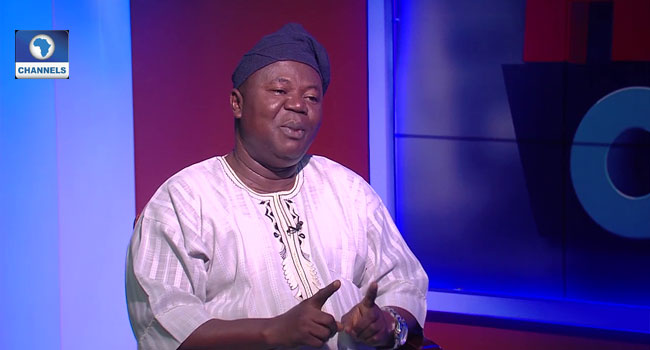 The statement said Ogundipe’s removal did not follow “due process” as he was not granted the opportunity to defend himself over the allegations leveled against him.

It recommended that all allegations levelled against Ogundipe and the management of the university before and after the constitution of the Special Visitation Panel should be referred to the regular Visitation Panel for thorough investigation and necessary recommendations.

“Mr. President, after careful review of the report, has approved all the recommendations of the Panel.

“Accordingly, Professor Ogundipe is hereby reinstated as the Vice Chancellor of the University of Lagos.

“The Governing Council of the University of Lagos, Chaired by Dr. B. O. Babalakin, is hereby dissolved.

Also, the Chairman of UNILAG chapter of the Academic Staff Union of Universities (ASUU), Dr. Dele Ashiru, has said the reinstatement of Prof. Ogundipe will ensure peace, progress and stability in the institution.

Speaking with The Nation on Wednesday, Ashiru described the decision of the Federal Government as a vindication of the union’s position on the “authoritarian and dictatorial tendencies of the Babalakin-led Governing Council”.

The union leader praised the Federal Government for upholding the truth, due process and saving the nation’s university system from undue dictatorship.

“It is our conviction that this decision by the Visitor to the university will enthrone peace, stability and progress in our varsity.

“We thank the Visitor, President Muhammadu Buhari, and the Minister of Education, Mallam Adamu Adamu, for enthroning the rule of law, due process and justice in UNILAG,” he said.