Why INEC is requesting N305 billion for 2023 general elections 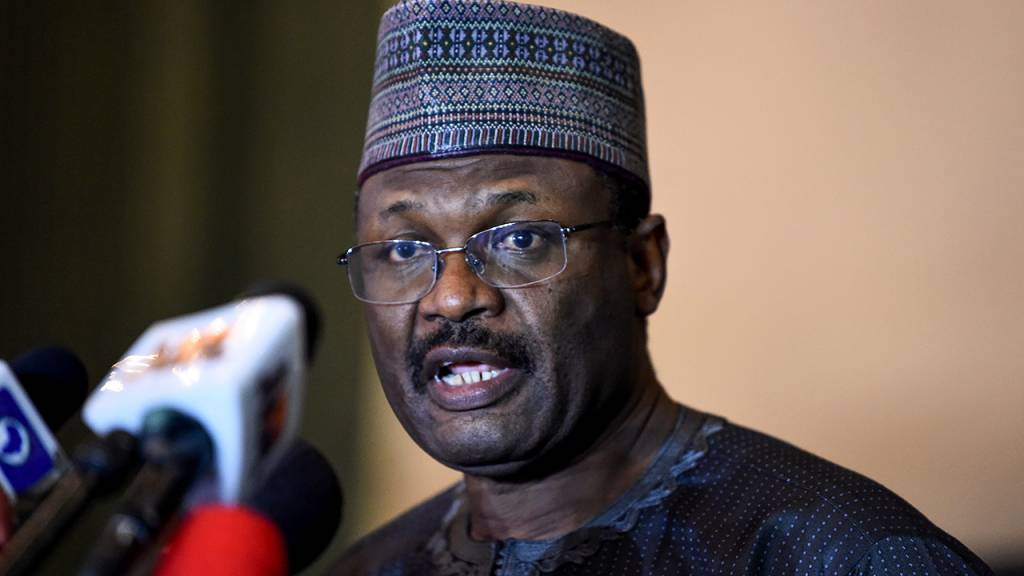 The presentation was done on Monday by Its chairman, Prof. Mahmood Yakubu, during the Senate Committee on Appropriations hearing.

INEC was expected to present the electoral budget in its 2022 budget which is set to be passed by lawmakers.

Why INEC is demanding N305 billion

INEC said the N305 billion is different from the N40 billion yearly budget request of the electoral body, citing that N100 billion had already been disbursed of the total projected expenditure, and stating however, that it would not be enough for adequate preparation towards 2023 general elections.

“We made a submission for N305 billion for the 2023 general elections in a very comprehensive 22-page document with 260 budget lines.

“In submitting the Executive proposal to the National Assembly, N140 million was made available to INEC as a one-line item in the budget.

“As usual, we broke it down and submitted same to the committee that oversights INEC in both the House of Representatives and the Senate.

“The N140 billion was broken into two; we take it that N40 billion is our regular budget as an agency of government and N100 billion is the first tranche of the 2022 budget,” the INEC chief said.

He added that INEC had already made provisions stating that the N40 billion annual budget include expenditures for particularly off-season elections.

INEC said one of the reasons for the increased budget proposal is that activities have to be conducted before the general elections.