What alternatives to ASUU’s incessant strike? 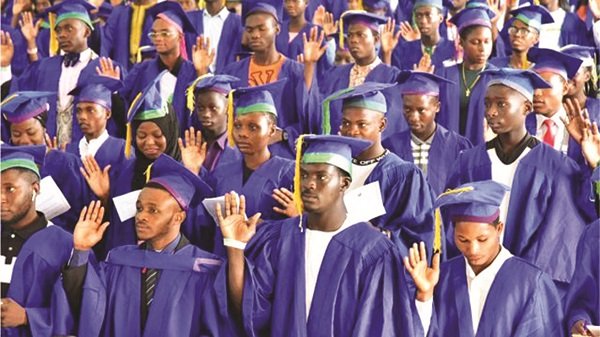 The Federal Government’s insistence on the implementation of the Integrated Payroll and Personnel Information System (IPPIS) in the payment of university lecturers’ salaries and allowances does not go well with the union  who insists it would erode university autonomy.ASUU proposed a home-grown payment platform, the University Transparency and Accountability Solution (UTAS) which they believe, guarantees autonomy of universities. The union  is waiting for the government to conduct an integrity test on UTAS

On the IPPIS  issue,ASUU  Coordinator Lagos Zone, Prof.Olusiji Sowande, said: “The issue of enrolment into the Integrated Personnel and Payroll Information System (IPPIS) was deliberately introduced by government to draw away the attention of the public from the insincerity, lack of interest and disregard for the education of the teeming Nigerian youths especially university students. In addition, it is in the course of the strike and the lockdown due to COVID-19 pandemic that the salaries of our members in Federal Universities were withheld by government under the guise that members did not enrol on IPPIS.  It is disheartening that a government that should uphold the truth, fairness and justice has become repressive, oppressive and blackmailer of its own citizens.”

As of now, ASUU and the government has   not reached any concrete agreement  on how to end its over seven months strike.

The union faulted the Minister of Labour, Dr Chris Ngige, for saying in an interview  that six out of the nine demands by the union had been met by the government.

The National President of ASUU, Prof. Biodun Ogunyemi, asked Nigerians to see which of their demands that had been met by the government.

“As far as we are concerned, nothing has been delivered to our members and our members don’t want empty promises. Let us take the issues one after the other.

“The withheld salaries of our members which is between four and eight months have not been paid; if paid, accounts of our members would have been credited. Same for Earned Academic Allowances, yet to be paid.

“Visitation Panels have not been constituted for the universities, if that is done, Nigerians would have heard the names of panel members as announced by the government.