Whale moves $125 million worth of Bitcoin in hours 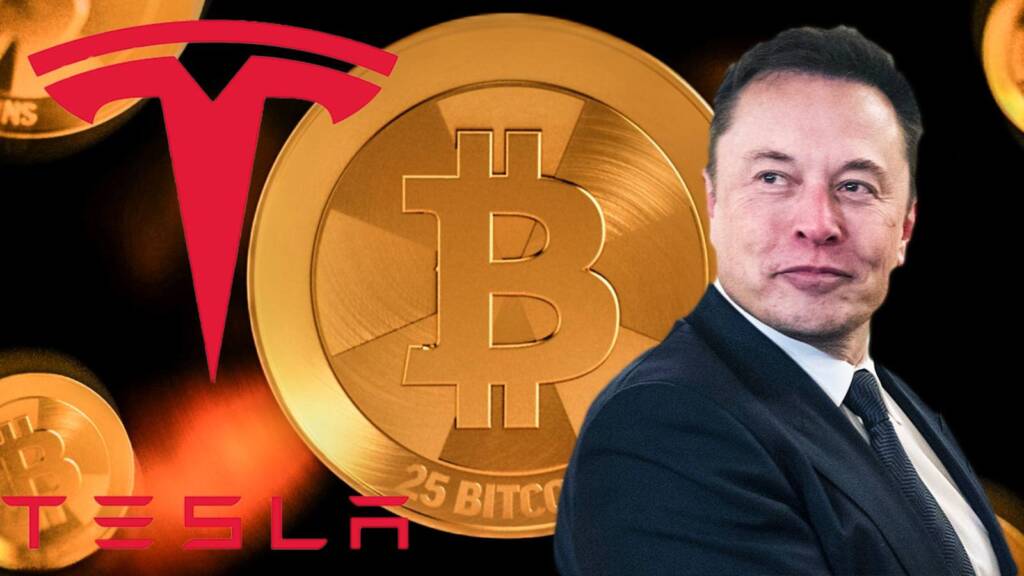 The development is one of the largest transfers in the market in recent week.

The Whale is regarded as a large holder of Bitcoin and the transfer comes at a period its price value remains strong in the digital asset market.

Large holders often determine the Bitcoin price movement. The market responded in a negative way a few hours after the transfer and dropped to $56.612 per unit in the early hours of Monday.

This means the price value fell by 2.67 percent following the whale’s movement.

However, the situation has improved in the last few hours with Bitcoin trading at $57,862 at the time of filing this report.

The lack of confidence in the cryptocurrency operation was partly responsible for the Central Bank of Nigeria (CBN)’s decision to ban its transaction in Nigeria.

The apex bank labeled Bitcoin and other cryptocurrencies a Ponzi scheme used by criminals to fund their activities.