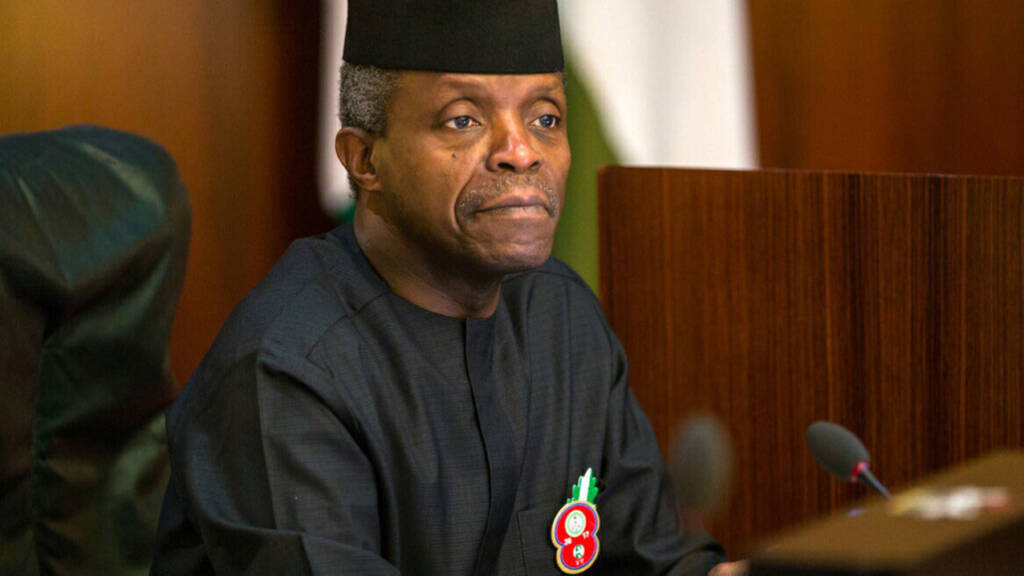 Nigeria’s Vice President, Professor Yemi Osinbajo, has denied declaring interest to contest for the position of President of the country ahead of the 2023 Presidential election.

This follows the report of a website and WhatsApp group soliciting and mobilizing support for the vice president for the 2023 Presidential election.

This disclosure was made by the Senior Special Assistant to the Vice President on Media and Publicity, Laolu Akande, through a press statement on Monday, May 17, 2021, in Abuja, saying that Osinbajo had no connection with the social media platform’s attempt to rally support for him.

Akande stated that Osinbajo was focused on working in his capacity as the sitting Vice President to address all the compelling issues in the country and concerns of Nigerians, including finding effective and lasting solutions to the security challenges.

What the Media Aide to the Vice President is saying

Akande in his statement said, “The attention of the Office of the Vice President has been drawn to a website: supportosinbajo.ng that is calling on Nigerians to join a volunteer group mobilising support for Osinbajo ahead of the 2023 presidential election.

Details of this website and the solicitation of the group are currently trending on WhatsApp with a suggestion that Osinbajo has “quietly” declared interest in the 2023 election. The Office of the Vice President is not in any way connected to this website or the group behind it and considers such an enterprise an unnecessary distraction.

Osinbajo has not declared any interest whatsoever in the 2023 election; but he is rather focused on working in his capacity as vice president in the current administration to address all the compelling issues in the country and concerns of Nigerians, including finding effective and lasting solutions to the security challenges.

Therefore, we ask that people desist from such unhelpful permutations while we all deal together with the challenges confronting us as Nigerians, and resolve them for the benefit of our people, peace, and prosperity in the land.”

As the campaign for the 2023 presidency intensifies with a lot of permutations coming up, many top government officials have been dragged into the race by various unsubstantiated social media reports.

It can be recalled that in February this year, the Osinbajo Grassroots Organization raised an alarm over an alleged campaign of calumny against the Vice President, Yemi Osinbajo saying that those behind the campaign are doing so because they believe the Vice President has an eye for the number one job come 2023.