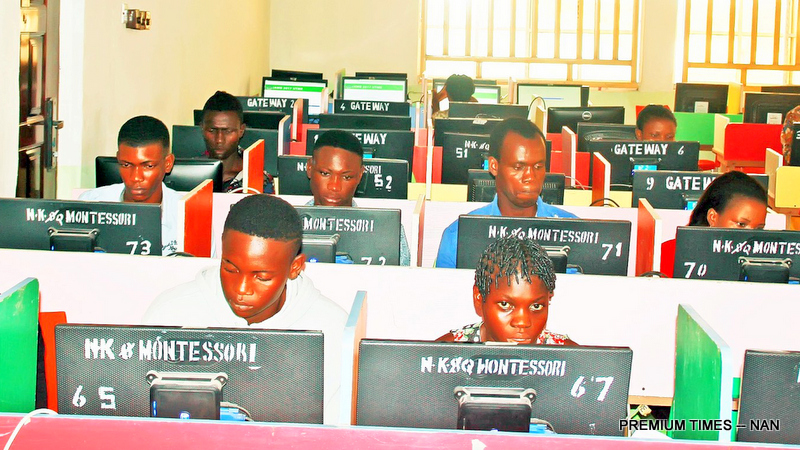 THE Joint Admissions and Matriculation Board (JAMB) has said it will work with security agencies to prosecute any institution or candidate found breaching its admission code of operations.

The board announced this in its latest Weekly Bulletin, made available to the News Agency of Nigeria (NAN) on Monday in Abuja.

It stressed that henceforth, stringent measures, including prosecution, would be taken against erring candidate or institution once a prima facie case has been established against them.

The decision, the board explained, is part of its resolutions after the management meeting on the imperative of ridding the admissions process of unwholesome practices.

JAMB’s Registrar, Prof. Is-haq Oloyede, was quoted as saying that measures were being put in place to curb admission infractions.

The registrar noted that although the Central Admissions Process System (CAPS) had made the admission process transparent, fair and equitable, though some stakeholders were working hard to circumvent the system.

“The board, with zero tolerance for corrupt acts, will not fold its arms and allow unscrupulous elements to drag it back.”