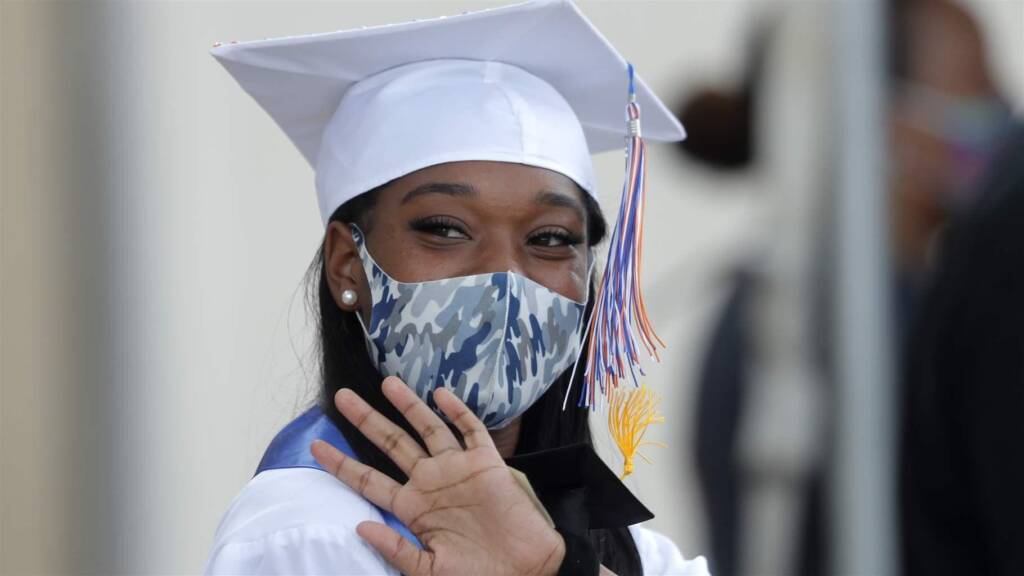 A member of the House of Representatives from Ondo State,  Mr Abiola Makinde on Monday disclosed that the lower chamber of the National Assembly had finished legislative work on the upgrade of the Adeyemi College of Education to a full fledge university .

The institution, which is affiliated to the Obafemi Awolowo University,  Ile Ife,  along with some other colleges of education in the country, was upgraded to a university status by the administration of former President Goodluck Jonathan. However, the status was reversed by the current regime,  Major General Muhammadu Buhari ( retd) .

Speaking at the ceremony of a modern skill acquisition centre established on ACE, the lawmaker who represents Ondo East/Ondo West Federal Constituency,  said the bill  had passed through all the stages in the House of Representatives and was currently with the senate and the process would soon be completed.

He said,  “ It is anathema that the certificate of Adeyemi College of Education,  Ondo will still be carrying the name of the Obafemi Awolowo University,  Ile Ife. We are working on it,  ACE will soon become a university.

“ The bill has scaled through all the legislative process in the House of Representatives and it is now with the senate and very soon it would be completed at the senate and sent to the President for accent.”