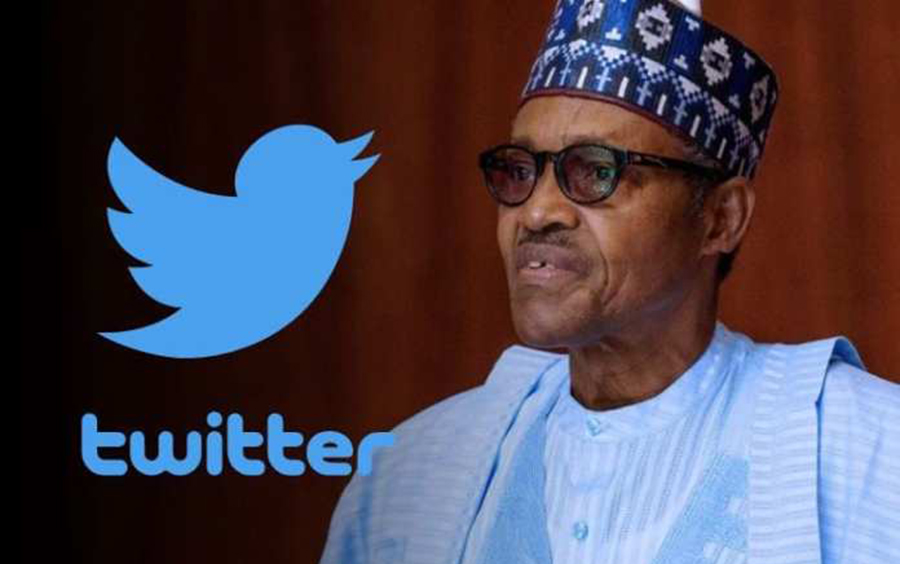 Every hour, the Federal government’s decision to prevent Nigerians from accessing Twitter, a microblogging social media website, is costing the country N90.7 million ($250,600).

This is according to analysis of Netblocks’ Cost of Shutdown Tool (COST) calculations.

The indicators use are from the World Bank, International Telecommunication Union, Eurostat and U.S. Census with the estimated cost accounting for lost earnings across telecommunications networks as well as hobbled online payments for digital businesses.

In arriving at the figure the tool uses the economic cost of a shutdown, dictated by length, and also by the current level of penetration in each nation.

Using Netblocks estimate, 39.6 million Nigerians with Twitter accounts have been disconnected over the past 31 hours (as of 7 a.m. on June 6), comes at a cost of about N2.8 billion.

If Facebook, YouTube, and other social media sites are blocked as well, Ripples Analysis of the tool suggests that Nigeria will lose N453.5 million per hour, and a complete internet shutdown will cost N2.02 billion per hour.

On Friday, June 4, 2021, at exactly 16:53 p.m. Minister of Information and Culture, Alhaji Lai Mohammed had announced the government’s decision a statement, citing the ‘persistent use of the platform for activities that are capable of undermining Nigeria’s corporate existence’.

This came just 48 hours after President Muhammadu Buhari’s tweet was deleted by twitter for referencing the ‘civil war’ in the aftermath of attacks in the South-East.

Facebook as well has gone ahead to remove the controversial statement posted via President Muhammadu Buhari’s official page.

However defending why twitter was blocked, the presidency in a statement issued by the Senior Special Assistant on Media and Publicity to the President, Garba Shehu, said the deleted tweet by Twitter “was not a threat, but a statement of fact.

Part of the statement read: “The temporary suspension of Twitter is not just a response to the removal of the President’s post. There has been a litany of problems with the social media platform in Nigeria, where misinformation and fake news spread through it have had real-world violent consequences. All the while, the company has escaped accountability.

“Major tech companies must be alive to their responsibilities. They cannot be allowed to continue to facilitate the spread of religious, racist, xenophobic and false messages capable of inciting whole communities against each other, leading to loss of many lives. This could tear some countries apart,” the presidency argued.