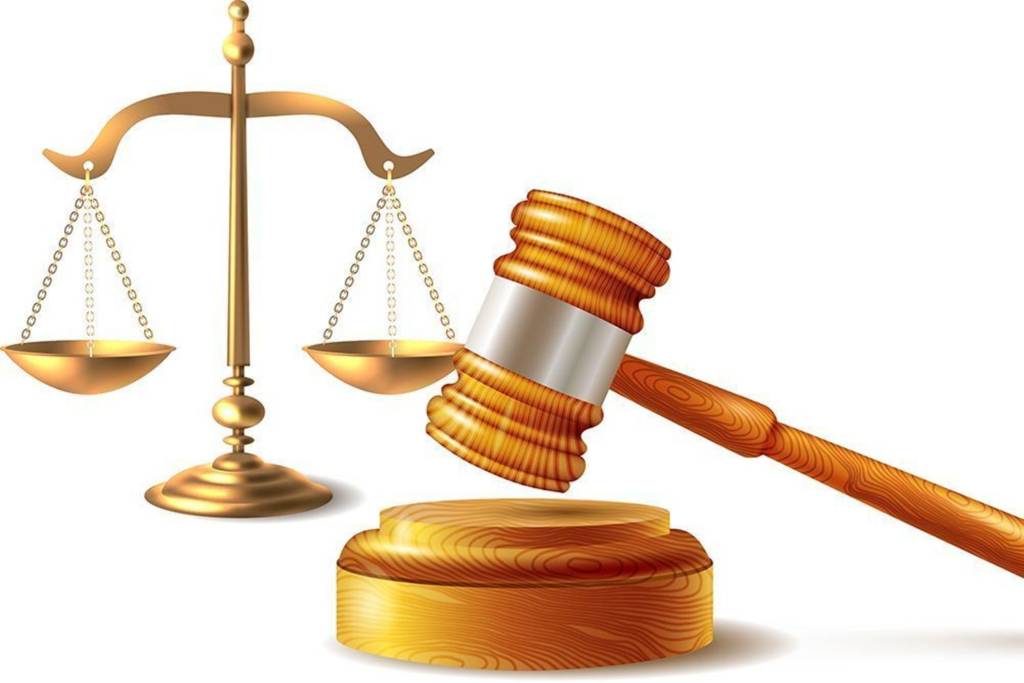 The suit by PPNL, a firm that “engages in the business of trading in imported plastics and petrochemicals,” and the FIRS on the Transfer Pricing Documentation filed by the PPNL “for 2013 and 2014” concerns PPNL’s “transaction with a related company, Vinmar Overseas Limited (VOL).”

While the PPNL “adopted the Comparable Uncontrolled Price (CUP) for its filing, the FIRS insisted that the Transactional Net Margin Method (TNMM), was the correct tax assessment tool to apply in this particular case.”

Responding to the arguments by PPNL at the Tribunal, FIRS stated that PPNL “misrepresented information” to the Service “by stating that Vinmar International Limited (VIL), only engages in information collection and liaising activities on one hand, and on the other hand, its submission to the Tribunal stated that VIL engages in sales of similar products as itself the Appellant.”

This “misinformation”, according to the FIRS, indicated that “the controlled transactions with VIL were not at arm’s length” as claimed by the PPNL, hence cannot serve as a basis for calculating the PPNL tax liability, and the reliefs sought by the firm at the Tribunal.

Adducing documentary evidence to support its claims, FIRS had told the tribunal that the PPNL assertions “in this matter is peppered with approbation and reprobation,” and amounted to speaking from “both sides of the mouth.”

This is because PPNL itself admitted in both oral and documentary evidences before the Tribunal that its “use of CUP method in 2013, was done in error,” hence the Appellant “changed the method from CUP to TNMM in 2014.”

Its submission appeared to lend credence to a recent revelation by the Executive Chairman FIRS, Muhammad Nami, that multinationals operating in Nigeria, have perfected a complex web of profit-shifting, especially in transactions linked with offshore corporate entities.

The FIRS therefore averred that “actual profits reported by the Appellant (PPNL) were well below what comparable entities operating at arm’s length would report.”

In a seeming modus operandi adopted by tax evading corporate organisations in the country, the FIRS averred before the Tribunal that “having professionally reviewed the benchmarking analysis of PPNL,” it found that the firm adopted the “strategy of cherry-picking comparables.” The Service then “discovered that the company failed to use the appropriate profit-level indicators (PLI) thereby producing wrong arm’s length prices for the controlled transactions.”

In its judgment, the Tribunal averred that “the only point of divergence between the Appellant and Respondent was the appropriateness of using Net Profit or EBIT/Operating Revenue as Profit Level Indicator (PLI) or Gross Profit/Operation Revenue for the purpose of TNMM.”

After a detailed consideration of “the facts of the case” as adduced by both PPNL and the FIRS, the five-member Tribunal, chaired by Prof, A.B. Ahmed, resolved all five issues raised in favour of the FIRS, submitting that “the appeal filed by the Appellant is hereby dismissed in its entirety.”