Strike: ASUU says FG yet to respond to reports of renegotiation committee 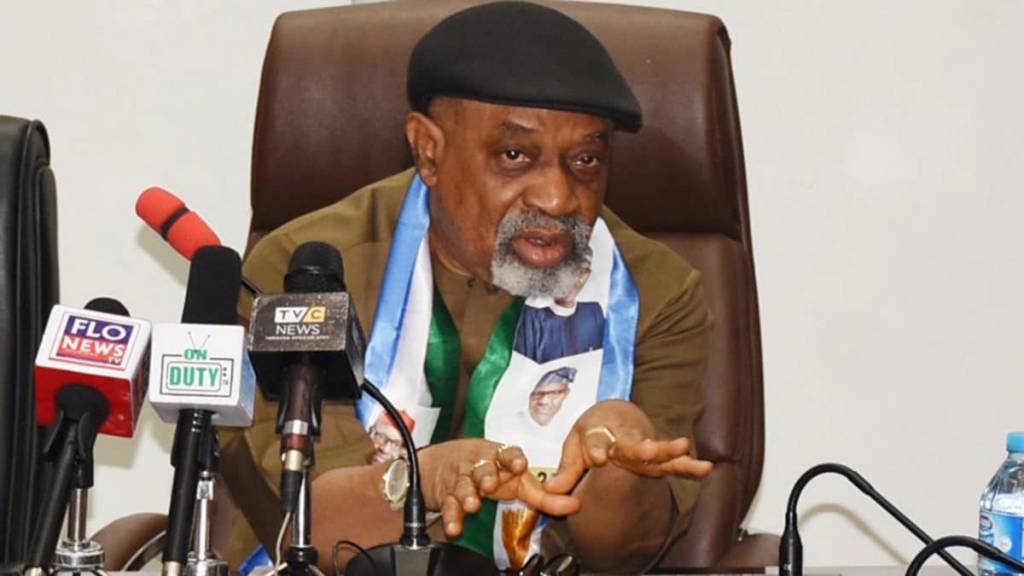 The Academic Staff Union of Universities (ASUU) has revealed that it is yet to get any feedback after its discussion with the Professor Nimi Briggs-led Federal Government renegotiation committee on the 2009 agreements.

The Federal Government renegotiation committee was set up to review the draft proposed 2009 FGN/ASUU Agreement and renegotiate with all the striking university unions, including the Senior Staff Association of Nigerian Universities (SSANU) and the Non-Academic Staff Union of Educational and allied institutions.

According to Punch, this was made known by the National President of ASUU, Professor Emmanuel Osodeke, during an interview, where he said that the Professor Nimi Briggs Committee told the union they were waiting for the Federal Government to respond to the reports of the meeting they had so far.

What the ASUU President is saying

Osodeke said, ‘‘Yes, we had a meeting with them last week and they have not called us again. All they told us was that they are waiting for their principal, that when their principal responds, they will get back to us.’

He pointed out that the union had not gotten any invitation for another meeting since their last engagement.

The ASUU President lamented that they had been faced with a similar situation since May 2021 saying, ‘‘The same way they told us they were waiting for the FG in May 2021 and yet no result.’’