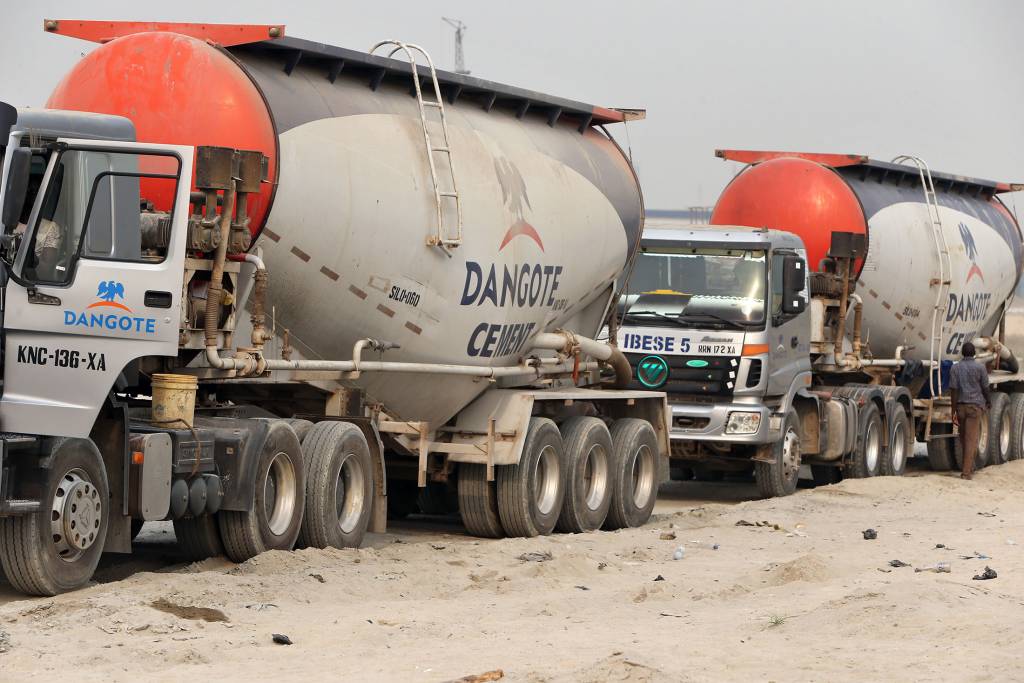 The housing fair, which was declared opened by the Vice-President, Yemi Osinbajo, attracted stakeholders and other professionals from the built industrial sub-sector of Nigeria’s economy and allied industries.

The expo, whose sponsorship is being spearheaded by Dangote Cement, is an avenue to draw attention to the housing deficit in African countries and contribute to the formulation of policies towards resolving all the issues in the real estate sector on the continent with specific attention to the peculiarities of Africa member countries.

Speaking to newsmen on the sideline of the expo, coordinator of the show, Mr. Festus Adebayo, commended the philosophy of the Dangote Group as Pan- African, saying the conglomerate has presence across African countries, and therefore contributing to the development of the real sector of the continent.

He said: “Dangote Group is an excellent partner of the AIHS. It has done very well. It’s a brand that has contributed enormously to the development of the real estate sector of the African countries.”

According to him, it was time the government and the private sector like the Dangote Group, collaborated to mitigate the county’s housing deficit, adding that when tackled it would solve the menace of banditry and economic related insecurity in Nigeria.

The Dangote Cement Plc, he said, has been playing a major role in reversing the ills of substandard and collapsed buildings in the country.