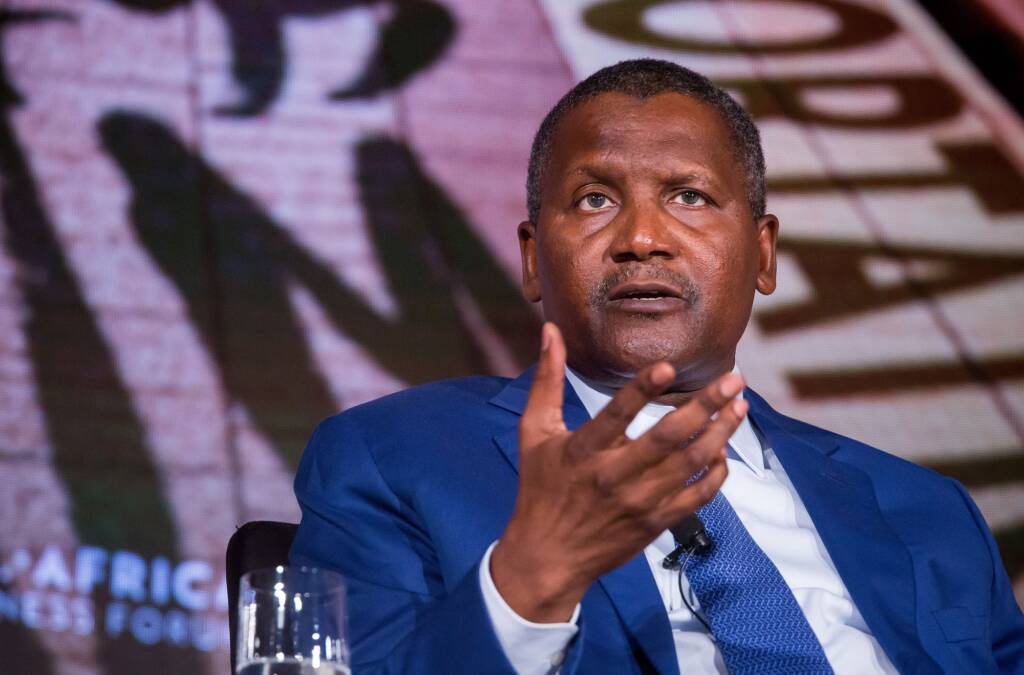 Spotify founder, Daniel Ek, has revealed that he’s open to acquiring Arsenal in a deal that is expected to worth more than a billion dollars. Ek said he had been in contact with Arsenal’s board to cement the deal.

The chief executive officer of the music streaming platform said Josh Kroenke, a director at Arsenal and son of Stan Kroenke, owner of the English Premier League club, received a bid from him this week, alongside associated banks.

The bid to acquire shares in Arsenal was, however, turned down, as Kroenke and his associate said they didn’t need the investment. Ek’s bid to acquire Arsenal comes as fans call for a change in ownership in order to usher in a new path for the club.

As of 2011, the Kroenke family had 63 percent shares in Arsenal after increasing it from 2007’s 9.9 percent buy-in. But the family gained full control of North London club after minority shareholder, Alisher Usmanov’s stake was bought in an estimated region of £550 million in 2018.

Before and after Arsene Wenger’s exit as coach of Arsenal in April 20, 2018, there have been protest against the Kroenke family, and many billionaires have been linked to prospective buyers.

Nigeria’s Aliko Dangote, the richest black man in the world, had also spoke of his interest in buying Arsenal, but no formal bid had ever been announced by him or the owner of Arsenal.

The latest billionaire to enter the list of prospective buyers is Ek, and he made it known in a statement published on his Twitter account on Saturday, that he is still open on tabling the same offer despite Kroenke’s rejection this week.

He didn’t reveal the worth of the deal, but he stated that the offer included fan ownership and a spot for fans on the board of the club. Ek is supported by Arsenal legend, Thierry Henry, who have backed the deal. Patrick Vieira has also been linked to them.

In his statement on Twitter, Ek said, “Inaccurate reports emerged today saying I have not made a bid for Arsenal Football Club. I think it’s important to correct the record.

“this week an offer was made to both Josh Kroenke and their bankers that included fan ownership, representation at board and a golden share for the supporter. They replied that they don’t need the money. I remain interested should that situation ever change.”

The club’s rival, Manchester United, has also been hit with intense pressure from fans whom have been asking for the resignation of the board or demand that the Glazer family exit Man United.