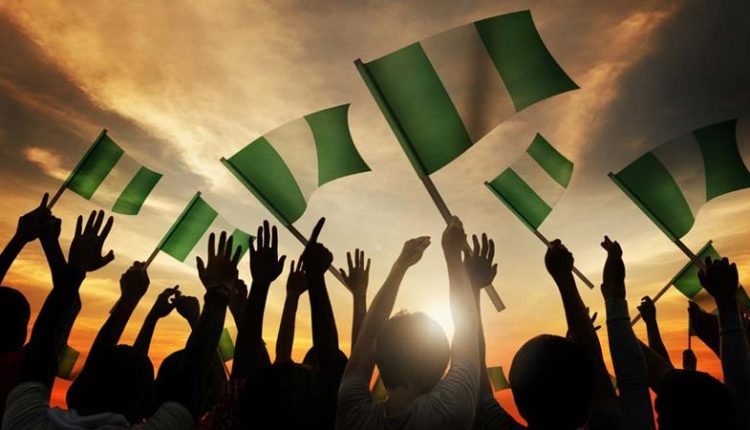 Nigeria’s return to democracy in 1999 heralded significant and comprehensive macroeconomic reforms which revivified the country’s yearning for industrial growth through several policies that were geared towards stimulating industrial restructuring. These policies include the establishment of the Bank of Industry in 2000; the 2003 Nigeria Industrial Policy; 2007 National Integrated Industrialisation Development; 2009 Industrial Park Development Strategy etc. The cities of Lagos, Kano, Aba and Port Harcourt were once christened “industrial cities”.

A cluster concept strategy of industrial growth was ineffectively experimented and phrases such as “the private sector as the engine of growth while the government facilitates and regulates investments” have been severally used. The country had aspired to promote indigenous entrepreneurship and utilise the venture capital financing strategy to drive industrial growth.

In this light, there was a proliferation of special economic zones (SEZs), industrial estates, Free Trade Zones (FTZs) and Export Processing Zones (EPZs) in every nook and cranny of the country. According to the Nigeria Export Processing Zones Authority (NEPZA), Nigeria has forty-one of such zones and estates at the moment under different ownership structures: federal government, state government, government and private sector. Of the forty-one zones, twenty-two zones were declared active and nineteen were inactive. However, of the twenty-two, the actuality remains that most of them are still in the first phase of development while only a few are operational such as the Lekki and Ogun-Guangdong Free Trade Zones. The non-operational zones have become white elephant projects, and others, at best abandoned.

Furthermore, it is noteworthy to mention that the NEPZA list excludes the most recent three: Enyimba Economic City, Funtua Cotton Cluster and Lekki Model Industrial Park. The agreement for their establishment was signed in early 2019, in a bid by the Buhari led government to re-launch SEZs as a special vehicle for improving manufacturing share of Gross Domestic Product (GDP), raise manufacturing share of export earnings and create jobs. In addition to these three, were eight other ones whose feasibility studies were being carried out across states. The announcement of the three pilots coincided with the launch of the Nigeria SEZ Investment Company Limited (NSEZCO), as a Public-Private Partnership initiative to develop new SEZs all over the country.

Understanding how Nigeria works, the signing of these new agreements signals a shift away from focusing on the existing ones or previously announced ones. If setting up a completely functional SEZ entails only signing agreements, issuing out licenses, visiting dedicated sites with media razzmatazz, cutting red ribbons and making policy statements, then Nigeria has nothing to worry about. However, setting up a functional SEZ requires so much more – it is a very expensive undertaking and involves careful and skilled planning, design, and management which should not be taken lightly.