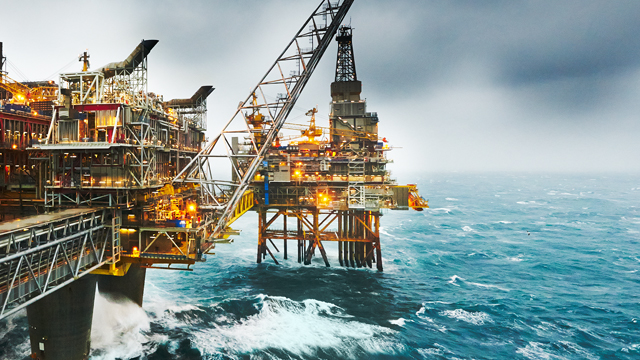 The Rivers State High Court had on Thursday delivered judgment in suit No.PHC/652/CS/2020 filed by the Attorney General of Rivers State against Shell Petroleum Development Company (SPDC) of Nigeria Limited.

The presiding judge, Charles Nwogu, had directed the defendant to account for and hand over to the claimant all monetary accruals it had made from its continued appropriation of the fixed landed assets comprised in its Kidney Island Base, Port Harcourt, and interests in lands comprised in OML 11 from the date the Deputy Sheriff of the High Court of Rivers State issued title documents thereon to the claimant until the defendant peaceably yields up possession thereof.

But SPDC has filed an appeal and an application for a stay of execution of the recent judgment.

According to the company, in the underlying judgment (Chief Agbara and Others v. SPDC), which is being enforced by the sale, the claimants themselves accepted in the High Court in England that the claim was “miscalculated” and “materially overstated”.

Under the Nigerian Petroleum Act, any acquisition or assignment of interests in a licence or lease must have the consent of the Minister of Petroleum Resources.

The root case, Chief Agbara and Others v. SPDC, which led to the purported sale of interests in SPDC JV’s assets, according to the company, is still the subject of ongoing proceedings in several courts, including the Supreme Court, and SPDC says it insists that no payment is due and any purported sale or enforcement of payment is premature and prejudicial to ongoing proceedings. It said it is also challenging the auction sale on appeal.