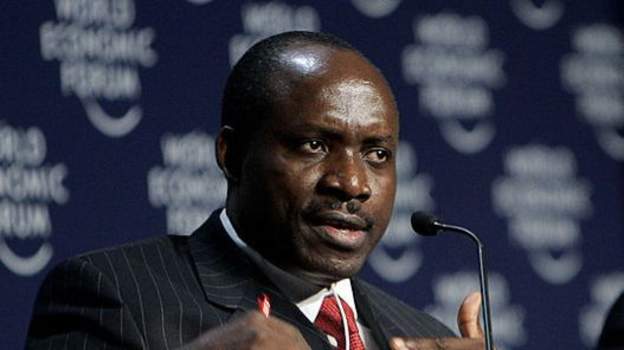 Governor Charles Soludo of Anambra has submitted a list of 20 Commissioner-nominees to the state House of Assembly for approval.

The Speaker of the House, Mr Uche Okafor, announced this at  Tuesday’s plenary while reading a letter from  Soludo,  dated March 28.

The Speaker, however, asked the House Committee on Screening to screen the commissioner-nominees.

The majority leader moved a motion for the confirmation of the 15 special advisers and they were approved after a voice vote.

Also at plenary, the house read a resolution urging Soludo to appeal to the Commissioner of Police in the state  to return checkpoints and patrol teams across the state.

According to Offor, absence of the checkpoints in the state has increased insecurity which is causing serious threats to lives and property in the state.