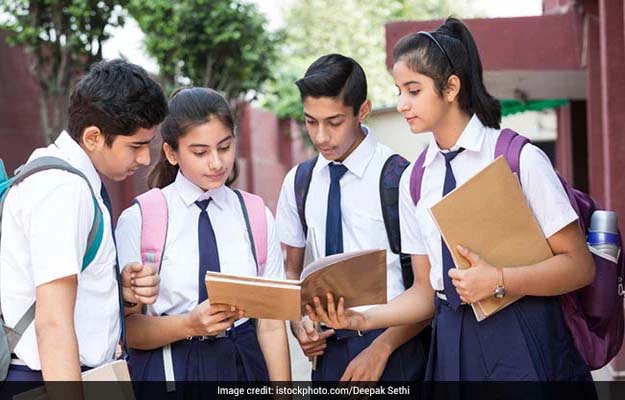 No fewer than 400 students of various tertiary institutions in and outside Sokoto State from across the 11 wards of Rabah Local Government Area of the state benefitted from N2 million bursaries disbursed by Deputy House Leader in the state assembly, Abdullahi Zakari Rabah.

Each of the students got N 5,000 to augment their upkeep in school.

The students were drawn from Shehu Shagari College of Education, Umaru Ali Polytechnic and College of Nursing Sciences, all in Sokoto, as well as College of Agriculture, Munki-Wurno and Sultan Abdulrahman School of Health Technology, Gwadabawa, among others.

Speaking, Rabah, who represents Rabah Constituency, said the gesture was aimed at alleviating the suffering of the students and to enable them pursue higher education.

He lamented that, poverty was inhibiting most of the indigent youths from acquiring higher education.

“Education is the best legacy anyone can bequeath the youths, as they are the future leaders of the country.

“How can they diligently discharge this arduous responsibility if they are not properly and adequately educated?,” Rabah, asked. The lawmaker further disclosed plans to empower 200 unemployed youths soon as he recalled that, he recently empowered 200 of his constituents.

In his remarks, Chairman of the All Progressives Congress (APC), in Rabah Local Government, Alhaji Lawalli Muazu Rabah, praised the lawmaker for the gesture, urging other officials from the council to emulate him.

He also appealed to the beneficiaries to make judicious use of the money.

Replying on behalf of the beneficiaries, Secretary General of the Rabah Undergraduates’ Forum, Nura Yusuf Rabah, thanked the lawmaker for the gesture and promised to use the funds for the purpose they were meant for.