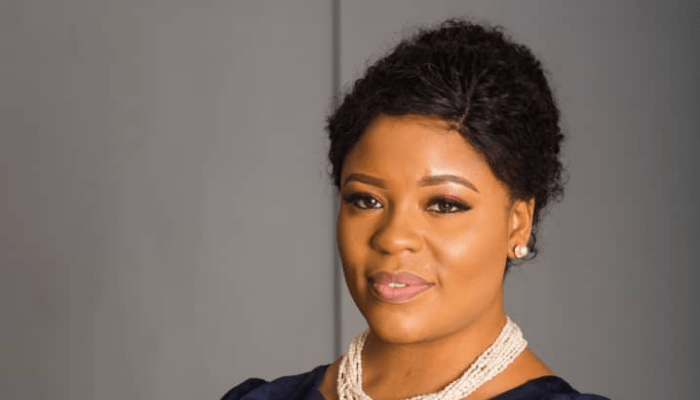 The Lagos State Government is not happy that three days after the official resumption of schools for a new term, some private schools are still on holiday, while attendance has not peaked in those which have resumed.

The Director-General, Office of Education Quality Assurance, OEQA, Mrs Abiola Seriki-Ayeni, who led a team to monitor compliance with the resumption in some parts of Lagos, said the refusal of some schools to implement the harmonised academic calendar was unfortunate.

She noted that parents should also encourage their children to go back to school on time.

“It is part of our duties that we have a harmonised school calendar developed in conjunction with all of our stakeholders and that was done last June after a series of meetings with all stakeholders. The calendar was published last July and sent to all appropriate quarters.

“We noticed that some did not comply with the calendar last term when we were to have the mid-term break. With this COVID-19 issue, we need to make maximum use of the time we have to teach our children. Going round today, the compliance level could be better. We are not relenting on sensitising stakeholders,” she said.

Asked what would happen to schools that have not resumed, Seriki-Ayeni said, ” We sealed such schools with stickers indicating that they did not comply with the resumption guideline. We also gave them letters containing what the next line of action would be. However, our main aim is to let everybody understand the importance of having a strong start whenever the term begins.

“Whoever does not start well and strongly may have suffered a setback. We should go for the best for our children. School owners should also communicate appropriately with parents on the need for their children to be in school all the time.”

In the eight private schools visited by the team in Ajegunle, Amukoko and Ijora areas, only two have resumed though the turnout of students was poor.

Seriki-Ayeni also visited the Tolu Schools Complex in Ajegunle where she met teachers and students and went round some of the classes.

Recall that last Friday, the state government announced Tuesday, January 4 as the resumption date for the second term of the 2021/2022 academic session.

The Christmas and New Year holiday period, however, affected attendance in schools as many people travelled during the yuletide period.