Road Safety warns that unregistered bikes would be impounded 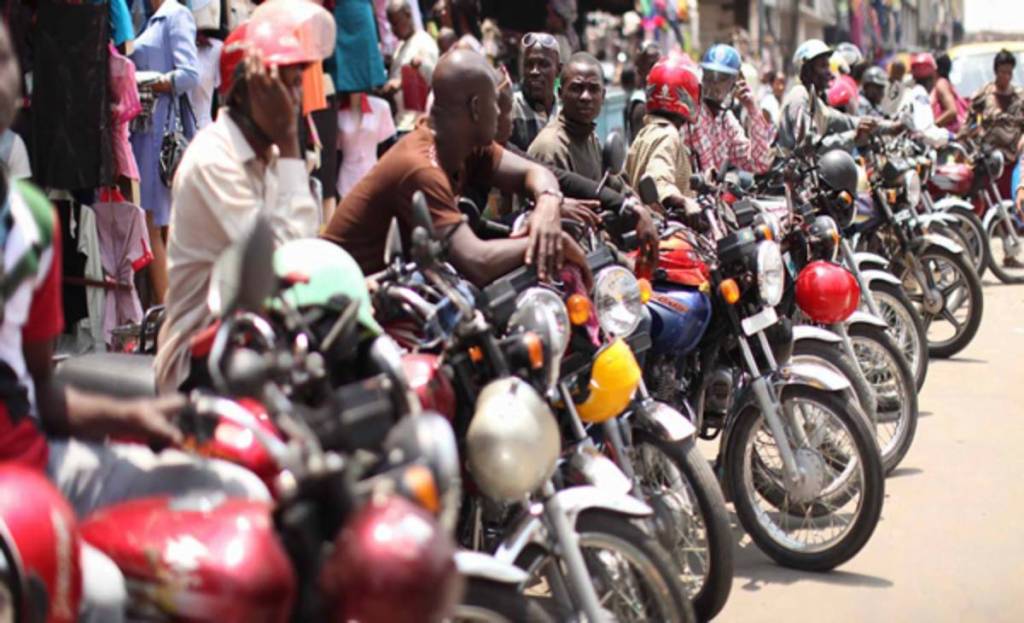 Following the announcement that the Federal Government’s plan to ban motorcycles in a bid to curb rising insecurity, the Federal Road Safety Commission has announced that it would impound any motorcycle without appropriate registration.

This was disclosed by Acting FRSC Corps Marshal, Mr. Dauda Biu, in a statement on Monday, directed to all 37 Sector Commanders across the nation, according to NAN.

The FRSC boss added that owners would be required to complete full registration of their motorcycles before they are released.

What the FRSC is saying

Biu stated, “All unregistered motorcycles are to be impounded. The owners are required to complete full registration of the motorcycles before they are released.

“Operatives may not issue notice of offence ticket to the operators. All impounded motorbikes must be fully documented, however.”

He added that the directive became necessary following increasing number of unregistered motorcycles plying the roads, citing that there is also need for all motorcycles to be duly captured in the National Vehicle Identification Scheme database.

“The directive would help to curb insecurity if all captured motorcycles are in the national database,” he said. He also urged that impounding the motorcycles should be done jointly with the police and the Vehicle Inspection Office (VIO).