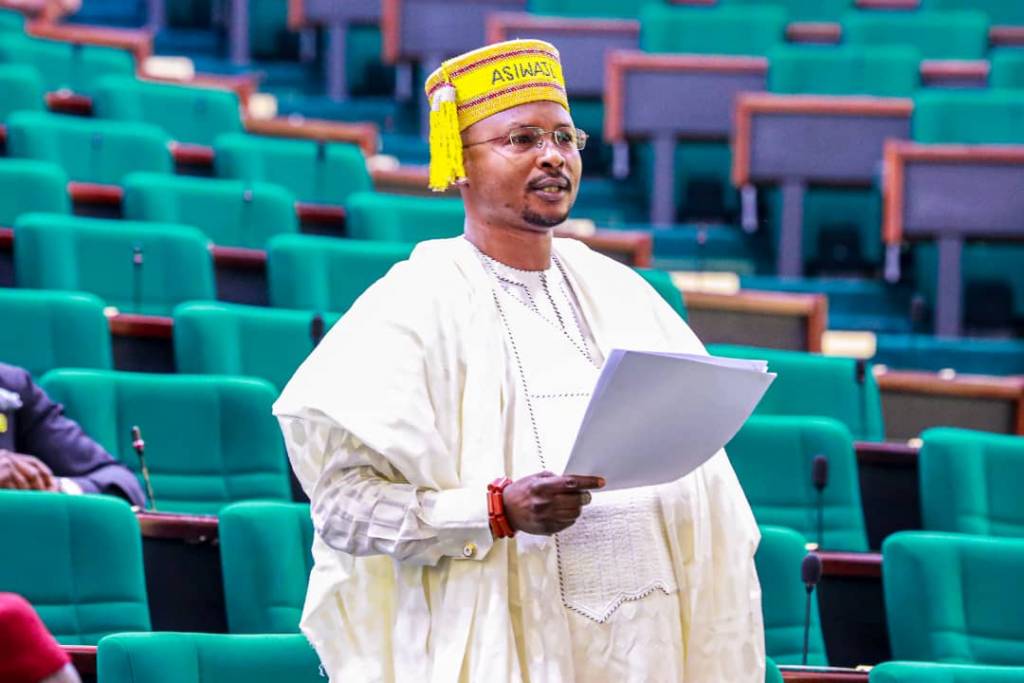 The House of Representatives has directed the Central Bank of Nigeria (CBN) to suspend the implementation of the import/export electronic invoice policy.

The apex bank was directed to adopt a 90-day timeline for the implementation of fiscal measures to avoid destabilising effects on the economy.

These resolutions followed a motion moved by Leke Abejide (ADC, Kogi), on Thursday.

The apex bank had announced the e-invoice for imports and exports in the country to commence on February 1.

According to the circular released by CBN, all import and export operations would require the submission of an electronic invoice authenticated by the authorised dealer banks on the Nigeria single-window portal – Trade Monitoring System.

The new policy seeks to strip away the use of paper and other outdated record-keeping and replace that with an electronic system with standardised format.

Mr Abejide, who is also the chairperson of Committee on Customs and Excise, said the e-invoice policy of the CBN needs a certain level of sensitisation before full implementation of the policy.

Mr Abejide said a grace period of 90 days is “usually expected for transactions to run its full course to avoid distortion in the economy and also to avoid price distortions of trade.”

He added that poor timing will “distort prices of goods and services and create logjams for imports and exports, delay transactions and consequently cause ports congestion”.

“Importers and exporters in the manufacturing, mining and trading sectors would be affected because as the exceptions indicate that all exporters and importers with a cumulative invoicing value equal to or above $500,000 or its equivalent in foreign currency would be affected which is practically impossible to have anyone below this value cumulatively,” Mr Abejide said.