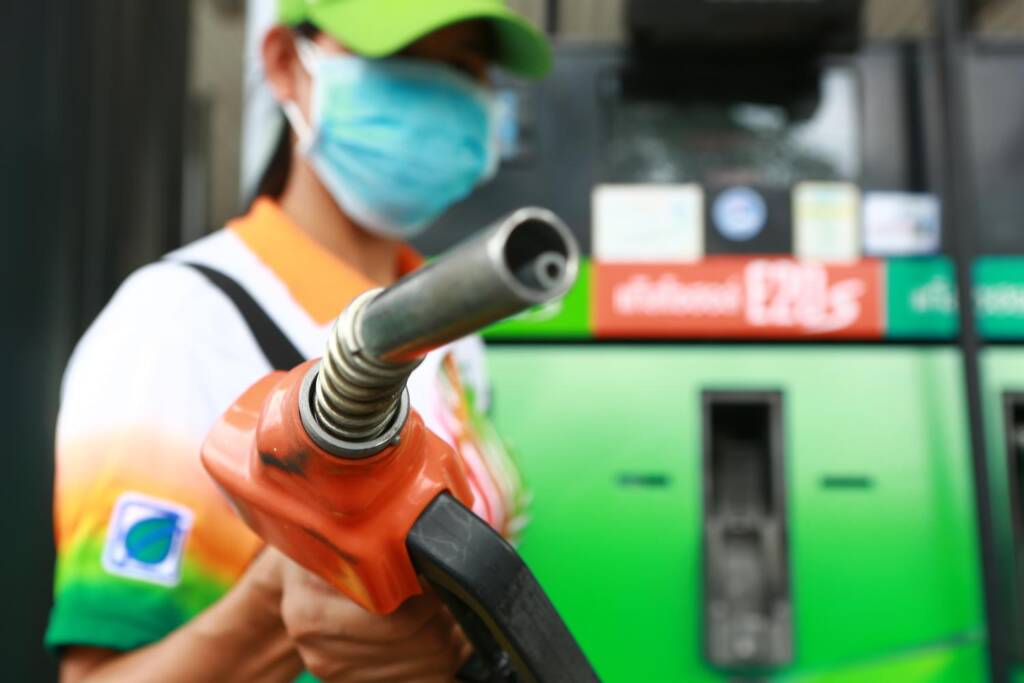 The National Bureau of Statistics (NBS) says the average price paid by consumers for Kerosene, Diesel, and cooking gas all increased in the month of April.

Petrol was the only product that sold less than the previous month.

Residents of Plateau, Kano, and Abia states paid the most, while residents of Borno, Kastina, and Gombe paid the least.