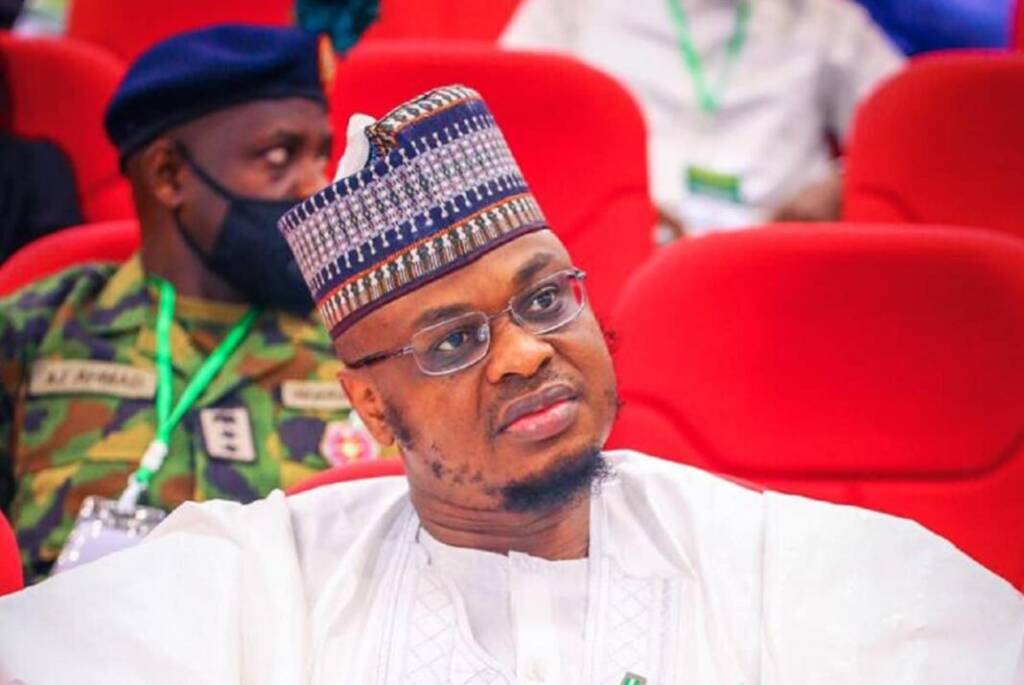 According to Garba Shehu, the FG stands behind Minister Pantami and all Nigerian citizens to ensure they receive fair treatment, fair prices, and fair protection in ICT services.

The Presidency has dismissed the ongoing smear campaign against the Minister of Communication and Digital Economy, Dr Isa Pantami, instigated by those who want him to be removed from office.

This follows the calls for his resignation by Nigerians over his alleged links to some terrorist organizations and some extremist statements he made over 20 years ago.

This reaction is contained in a statement issued by the Senior Special Assistant to the President on Media and Publicity, Garba Shehu, on Thursday in Abuja, describing such calls as unfortunate.

He said that it is unfair and unfortunate for anyone to seek for the downfall of a hard-working public servant due to a statement he/she made in the past even after such a statement had been rejected by the affected person.

What the Presidential Media Aide is saying

Shehu in his statement, said, ”Today, there is an unfortunate fashion in public discourse that makes leaders in politics, religion, and civil society liable in the present for every statement they have ever made in the past – no matter how long ago, and even after they have later rejected them.

This insidious phenomenon seeks to cancel the careers of others on the basis of a thing they have said, regardless of when they said it. The Minister of Communications and Digital Economy, Dr Isa Ali Pantami is, currently, subject to a “cancel campaign” instigated by those who seek his removal.

They do not really care what he may or may not have said some 20 years ago: that is merely the instrument they are using to attempt to cancel him. But they will profit should he be stopped from making decisions that improve the lives of everyday Nigerians.

The Minister has, rightly, apologized for what he said in the early 2000s. The views were absolutely unacceptable then and would be equally unacceptable today, were he to repeat them. But he will not repeat them – for he has publicly and permanently condemned his earlier utterances as wrong.

In the 2000s, the minister was a man in his twenties; next year he will be 50, time has passed, and people and their opinions – often rightly – change.”

Shehu pointed out that Pantami was deliberately being attacked to rubbish the achievements of the Buhari administration in the ICT sector.

He also listed the achievements of Pantami in the Ministry of Communication and Digital Economy in the past two and a half years.

“This Administration is committed to improving the lives of all Nigerians – and that includes ensuring they are not over-charged or under-protected for those services on which modern life depends.

The Minister has been leading the charge against illegal data deductions and pricing. He has revolutionized the government’s virtual public engagement to respond to COVID-19 and save taxpayers’ money. He has established ICT start-up centres to boost youth entrepreneurship and create jobs.

He has changed policy to ensure locally produced ICT content is used by ministries, starting with his own; and he has deregistered some 9.2 million SIMs – ending the ability for criminals and terrorists to flagrantly use mobile networks undetected.

In two short years, Minister Pantami has driven the contribution of the ICT sector to the GDP to more than 18 percent, making it one of the top two playing a critical role in the emergence of the economy from the COVID 19-induced recession.’’

Shehu said, “The minister and this administration have made enemies. There are those in the opposition who see success and want it halted by any means.

And there is now well-reported information that alleges newspaper editors rebuffed an attempt to financially induce them to run a smear campaign against the minister by some ICT companies, many of which do indeed stand to lose financially through lower prices and greater consumer protections.

The government is now investigating the veracity behind these claims of attempted inducement, and – should they be found to hold credence – police and judicial action must be expected.

The Administration stands behind Minister Pantami and all Nigerian citizens to ensure they receive fair treatment, fair prices, and fair protection in ICT services,” he added.
Previous Post
Next Post